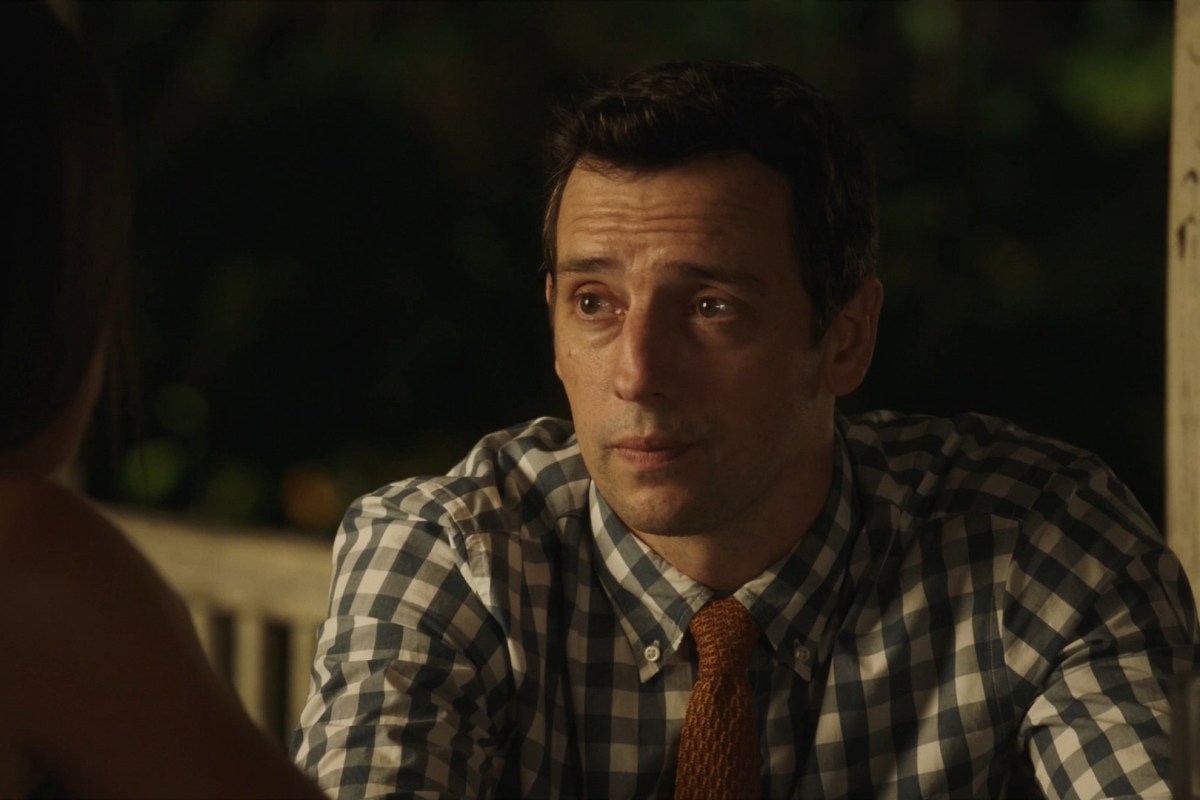 DEATH In Paradise fans were left heartbroken on Friday night as protagonist DI Neville Parker was brutally friend-zoned by his deputy Florence.

The English detective – played by Ralf Little – was left disappointed when Sergeant Florence Cassell, depicted by Josephine Jobert, told him they were “just friends”.

Viewers of the popular BBC One show, which is set in the fictional Caribbean island of Saint Marie, were left heartbroken over Neville’s failed romance.

The detective was seen drunkenly telling his colleague how much she meant to him after he drank too much rum after taking antihistamine medication.

Florence had walked the drunken policeman home and left him slumped on his bed, where he made the sweet speech to her.

“You’ve already done more than enough,” he could be heard telling her as he told her to leave. “I don’t just mean tonight, I mean all the time.

“Ever since I got here you’ve been so kind to me, Florence – so kind. I really do care about you, you know? So much. You’re so lovely.”

Florence could be seen reaching over and touching his wrist in the tender scene, as fans began to speculate romance could be on the cards.

However, Neville and Florence later sat down for an awkward drink – where she brutally called him “a friend she always wanted in her life”.

“I keep playing it over in my head – I really am sorry,” Neville began, as his co-worked insisted: “You already said that and you don’t need to be.

“I was thrown by what you said. But it made me realise how much I care about you and how important you were to me as a friend.

“I love you as a friend and as someone I want to always be in my life. I mean it when I say I care about you, so how could I not tell you the truth even if it makes you hate me.”

Viewers were left devastated that romance wasn’t going to blossom between the pair in the first episode – as Neville was left sat alone at the bar.

“LISTEN I CANNOT WATCH HIM GET FRIENDZONED IT HURTS,” one fan fumed, as a second chimed in: “AS A FRIEND? I swear to god Florence.”

“Well, this is awkward,” wrote a third, as a fourth added: “I know Florence is still grieving but she wouldn’t do better than Neville…”

However, another fan defended the decision for now, explaining the show was “giving it more time to develop” a relationship between the pair.

“Right decision with Nev & Florence there, it never quite felt right or natural so I don’t think pushing them together would’ve worked,” they said. “Unless they’re just giving it more time to develop.”

Long-running BBC One drama Death In Paradise returned to screens on Friday night, much to the delight of its fans.

One of the new cast members who joined the show for 2022 is rising star Shantol Jackson, whose acting credits so far include starring in the 2018 film Sprinter, alongside Usain Bolt.