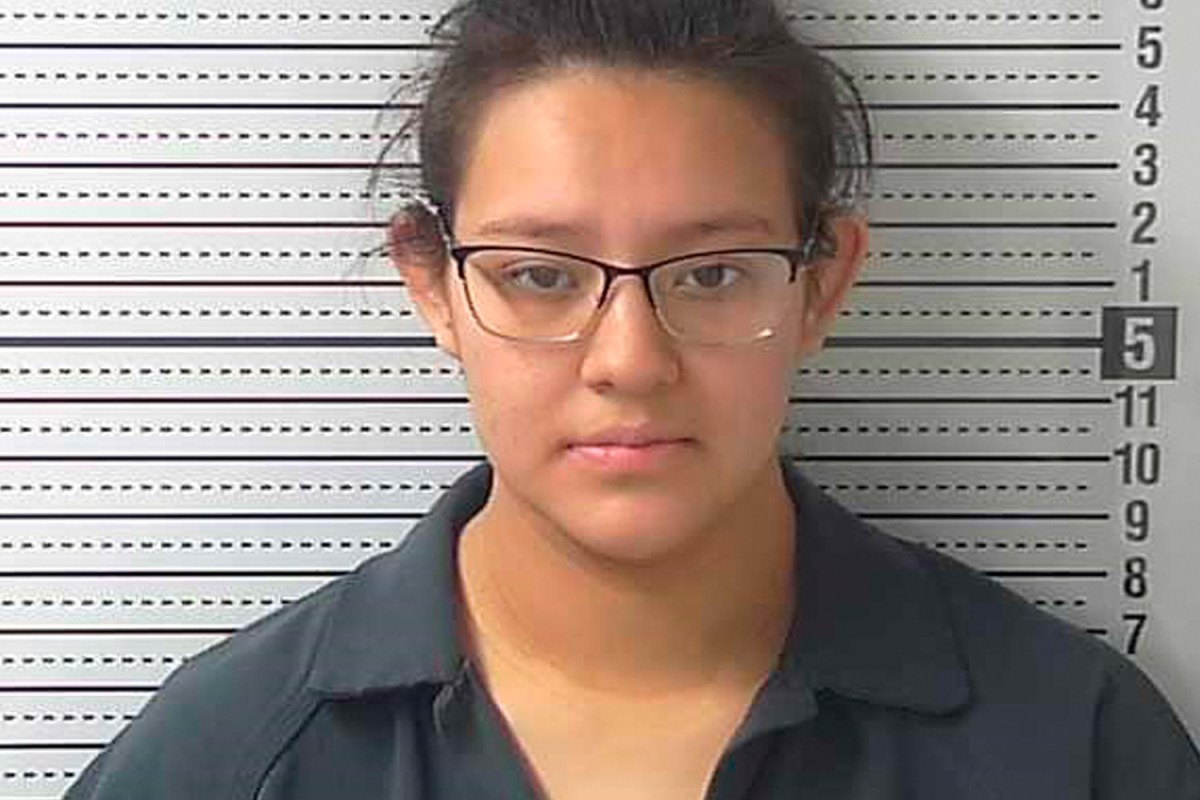 A MAN, who says he is the father of Alexis Aliva’s ex says his family wants custody of Avila’s baby who she allegedly tossed into a dumpster.

Oscar Astorga, said his 16-year-old son, Stephen, had no idea is ex-girlfriend, Avila, 18, was pregnant until she gave birth last week and was caught abandoning her child in a dumpster.

“Of course we’re trying to get custody,” Astorga told the Daily Mail. “Of course.”

“He is my grandson. That’s why we can’t comment on anything because we’re trying to get my grandson.”

Astorga said that since the video went viral, he and his family have been receiving death threats.

“There’s a lot of people on social media that been sending death threats to our family. We haven’t done anything wrong.”

He said his family has nothing to hide but that they can’t comment on the situation at this moment.

According to text messages between Stephen and a friend, the teen believed that Avila had miscarried and didn’t know he was going to be a father until she was arrested for dumping the baby.

The Astorga family was hired a lawyer to help them get custody of the baby, who is currently in the care of the New Mexico Children, Youth and Families Department at a hospital in Lubbock, Texas.

Astorga, 50, said the family is doing everything they can to give the baby, who they’ve named Saul, a home.