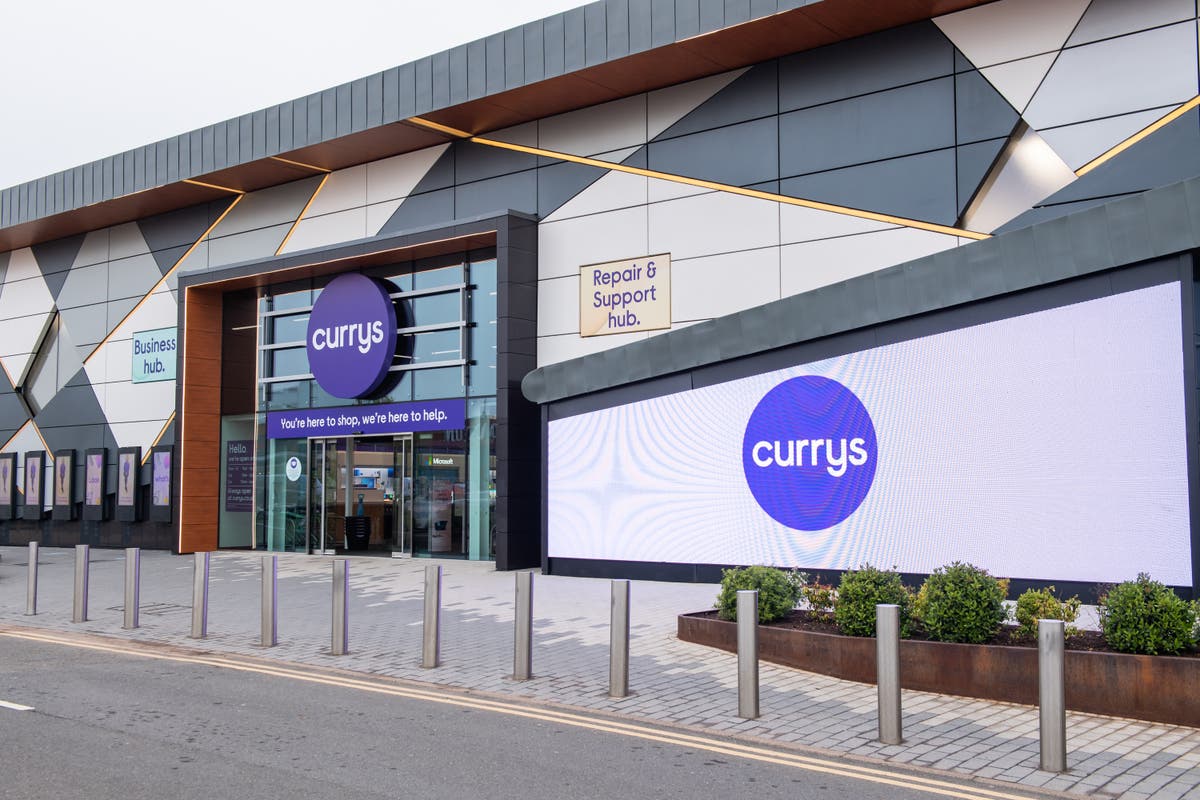 Last month, the company said it has easily surpassed pre-pandemic trading in recent months as a recovery in high street footfall has added to continued strength in its digital business.

The retailer is due to confirm a roughly 15% jump in sales for the half-year to October in an update for shareholders on Wednesday December 15, compared with levels from 2019.

This included a 11% increase in its UK operation, as it saw stores sales recover after restrictions were eased earlier in the year.

In November, Currys said it is on track to post profits of £161 million for the current full year, representing a small increase after posting a £156 million profit for the previous financial year.

A consensus of analysts have predicted earnings of £82 million for the half-year.

Matt Britzman, equity analyst at Hargreaves Lansdown, said experts and investors will be keen to see if there has been movement in the firm’s profit guidance after Black Friday and weeks of Christmas shopping.

He said: “Next week’s results will give us a little more detail on operational performance.

“We’ll be keeping a close eye on whether profits are still in line with expectations, any wobble on the downside could impact markets.

“The bar has been set high, with half-year sales up 15% compared to pre-pandemic numbers.”

It will be paramount for the company’s post-pandemic trajectory that it can keep this sales momentum over an important trading period.

The recent resilient performance from Currys has also highlighted its ability to meet customers demand despite particular supply pressures in the technology and white goods sector.

Chip shortages and lockdown restrictions in east Asia have caused some disruption to products in the industry, but last month Currys played down the impact of supply chain disruption.

AO bosses said in October that sales were up just 5% in the six months to the end of September, as global supply disruption resulted in lower than expected sales volumes.