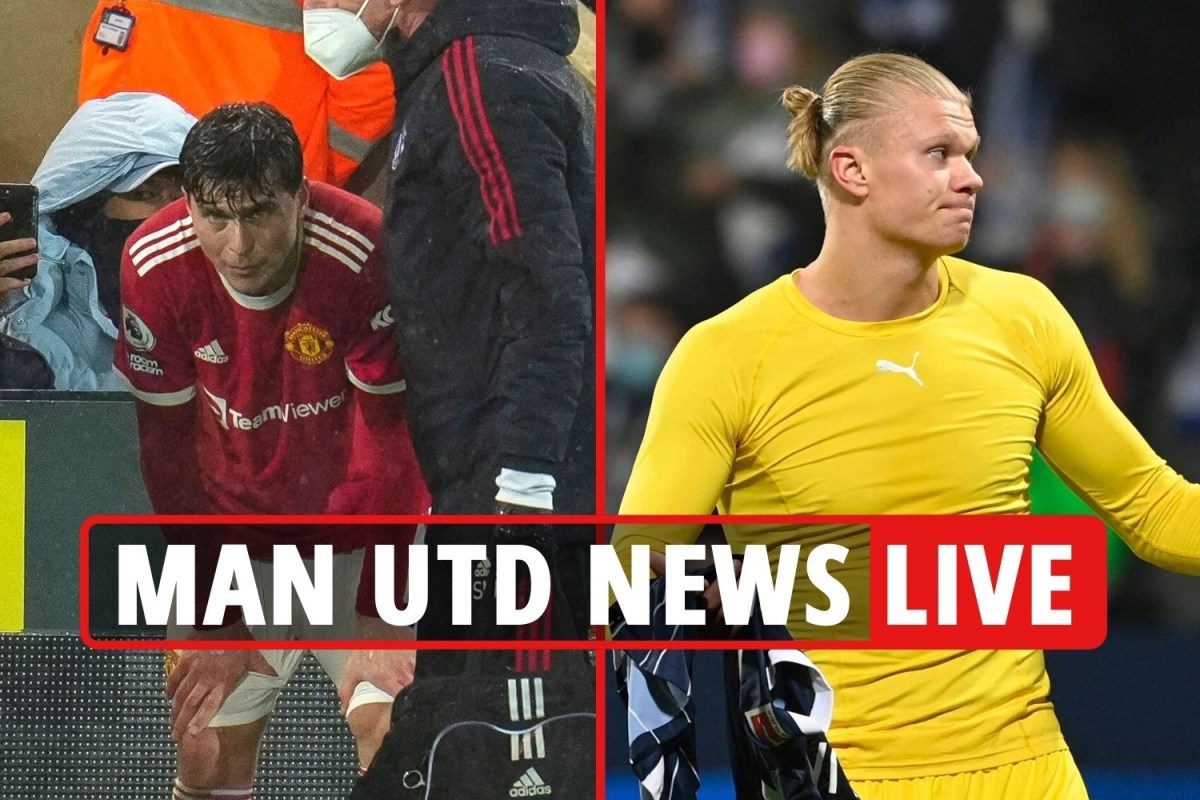 Ronaldo went down inside the area after a cross by Scott McTominay and looked to have been pulled to the ground by Max Aarons after 75 minutes.

It was a tough decision but VAR had a look and was happy enough to award a penalty for the visitors.

The five-time Ballon d’Or winner took the spot-kick and beat Tim Krul to lead the Red Devils to victory.

Victor Lindelof was taken off during the match after pointing to his chest in worrying scenes.

Lindelof dropped down in discomfort and had his hand on his chest when United medics rushed onto the pitch.

After a few minutes, the defender was taken off the pitch and replaced by Eric Bailly.

Interim manager Ralf Rangnick said: “He was struggling to breathe and had pains on his chest.

“They did all the tests and he seems to be OK.”

“We have been thinking for two years. We have clear ideas of where Haaland should go. We are not influenced by the market. We can influence [things] with a player like Haaland.”

Raiola also stated United have issued a “contract extension proposal” for his other star client Paul Pogba, who has “many offers” from other clubs.

Pogba’s deal with the Red Devils runs out in June and he has yet to agree to fresh terms, which has led to reported interest from the likes of Real Madrid, Paris Saint-Germain, Barcelona and former team Juventus.

The Italian agent wouldn’t go into detail about other suitors but insists Bayern Munich is the only major club that would find it “impossible” to land the star midfielder because Bundesliga clubs can’t match his salary demands.

Raiola told SPORT1: “We have many offers for Pogba, including a contract extension proposal [from United] We’ll see what’s best for him.

“Pogba to FC Bayern? Impossible – they’re not paying this kind of salary.”