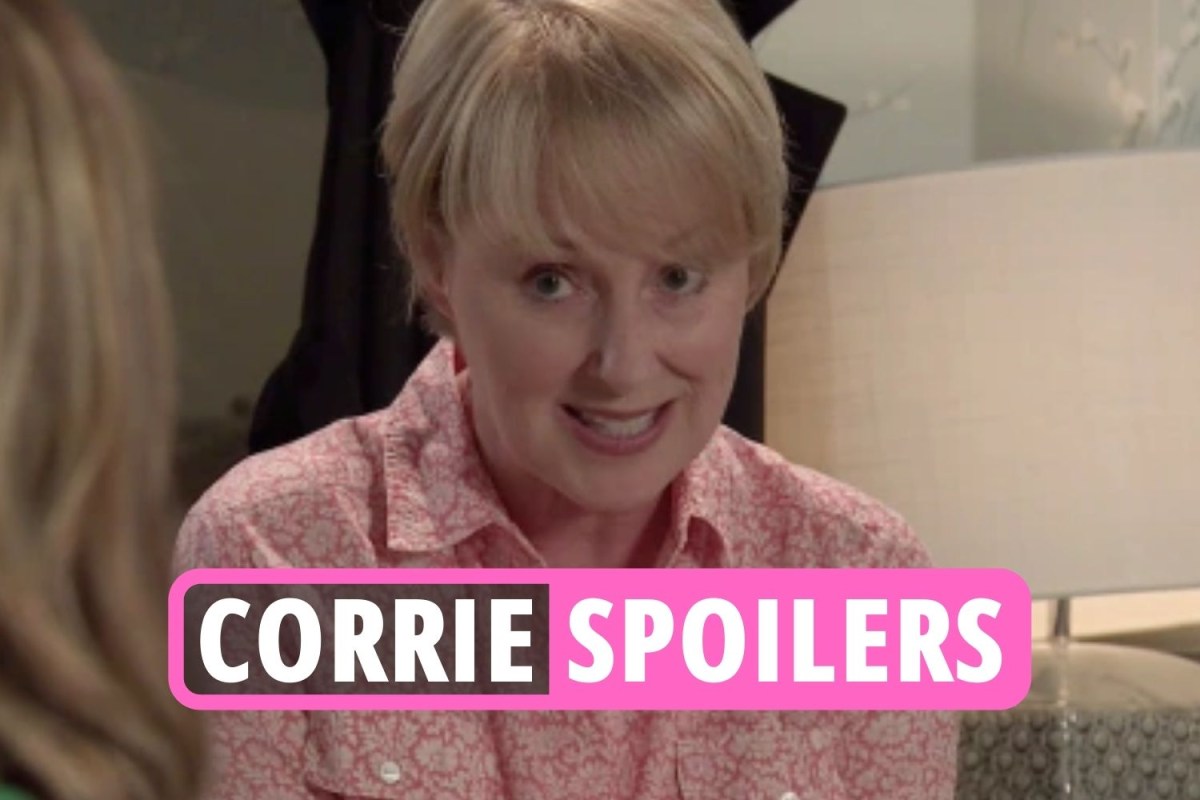 A woman lost her mum to a cancer that she self-diagnosed by watching Coronation Street.

Bea Walton, of Crewe, Cheshire, had been burping more than usual and noticed that the character Hayley Cropper had mentioned the same symptom.

The TV soap star’s storyline saw her diagnosed with terminal pancreatic cancer and ending her own life in final scenes aired in January 2014.

Bea, a then 60-year-old grandmother, first thought something was wrong in early 2015, her daughter, Nicola Smith, said.

Nicola, 46, told Cheshire Live: “She [Bea] started burping a lot, which obviously is unusual I suppose for a lot of people.