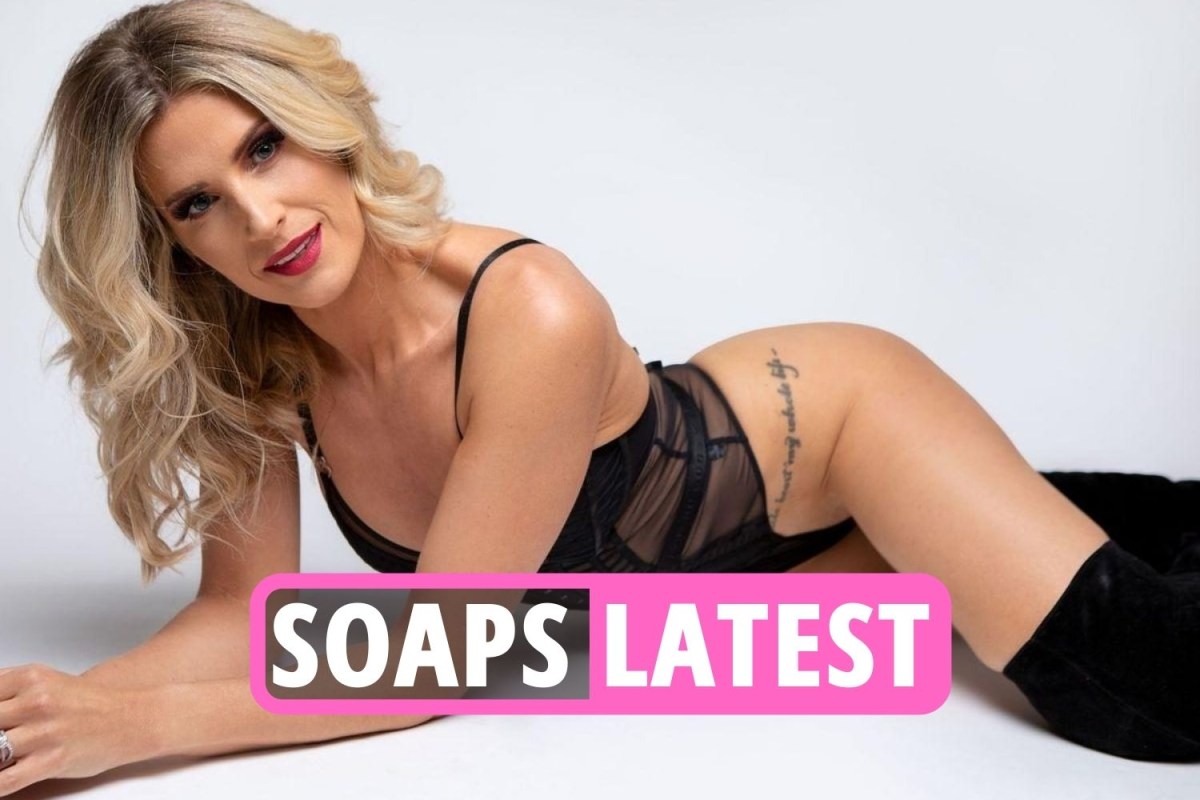 DENISE Welch has revealed she was removed from the Hollyoaks set after testing positive for Covid.

The 63-year-old, who plays Trish Minniver on the Channel 4 soap, slammed the “ridiculous” testing system after she received mixed results from her lateral flow and PCR.

She tweeted:  “Just had covid. Nothing like the bronchitis I had recently which was most ill I’ve ever been. Lost taste & smell with both. At work 10 days ago. Was removed from set & they had me tested. LF & PCR taken at same time. LF was negative, PCR came back positive. Go figure.

“By the way I’m not negating the danger of Covid in some people. I just lost my dad to pneumonia. All horrible virus’. But the testing is ridiculous. And to me all proves how pointless covid passports are.”

The actress, who has been very vocal about being against Covid rules and vaccines for children, went on to claim: “The fact that these tests have not been stopped in nearly 2 yrs is unbelievable. In April 2020, my radiographer cousin told me that in her London hospital people were testing negative when their lungs clearly showed Covid. She was also told she couldn’t say that ‘publicly’.”

Hollyoaks has confirmed that the set has remained open for filming to continue.