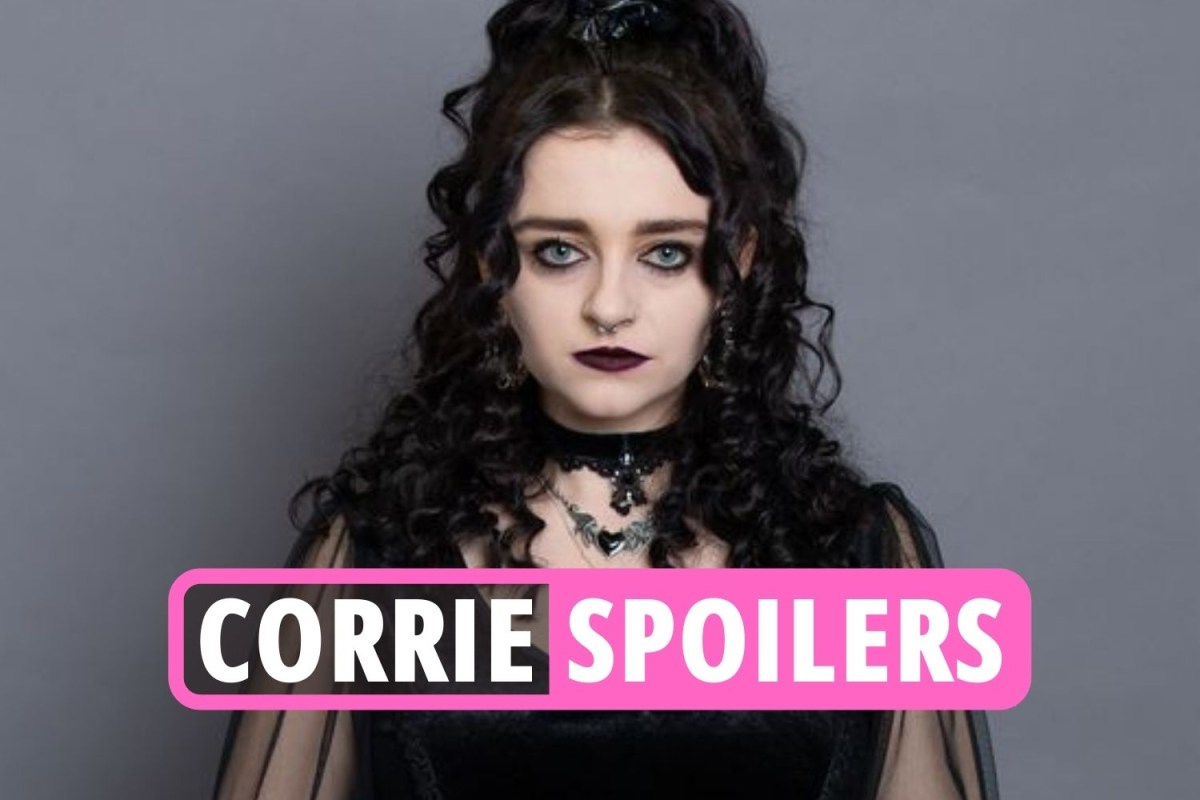 CORONATION Street will air a Christmas overdose for Kelly Neelan as Abi Franklin pushes her to breaking point.

The teenager – who is played by actress Millie Gibson in the ITV soap – will be driven off the cobbles when Abi returns from her honeymoon and take an overdose.

In the lead up to Christmas Nina tells Abi how she found Kelly in a bad way and although she can’t forgive her for what she did, it’s time to put a stop to all the hatred.

Aadi finds Kelly packing. Kelly explains that for Abi’s sake, she needs to find somewhere else to live. Aadi urges her to talk to Abi.

Spotting her enjoying a meal in the bistro with Dev and Aadi, Abi plonks herself at a nearby table and stares at Kelly with pure hatred.

Kevin tries to reason with her, pointing out that terrorising Kelly will do no good, but Abi’s unrepentant, vowing that soon she won’t have to worry about Kelly.

As Abi bars Kelly on her way into the barbers Imran watches concerned.

Abi tells Imran she just wants Kelly out of her life for good.

But when Imran reminds her she’s done some pretty shameful things herself, Abi slaps him across the face.