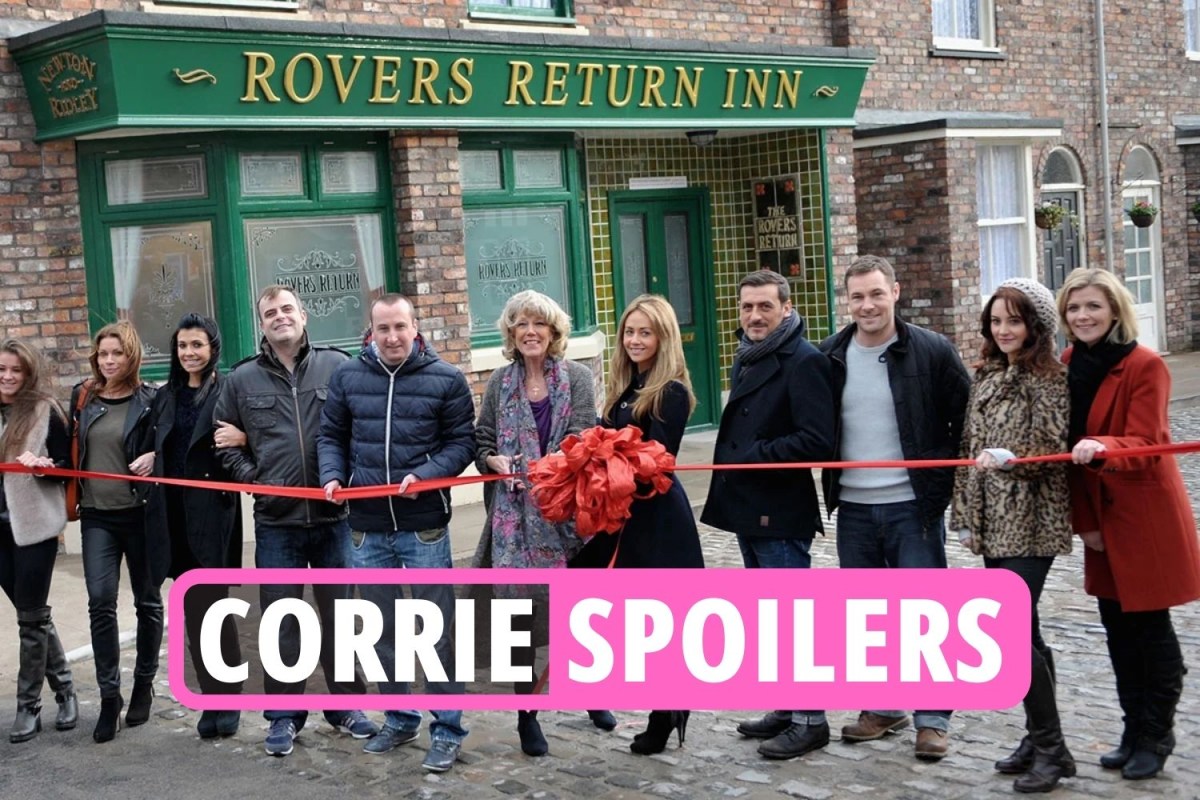 CORONATION Street fans have hit out at inconsistencies in Chesney and Gemma’s poverty storyline.

The family are said to be so poor they are unable to afford even basic food-stuffs for their eight members.

In last night’s episode Gemma raged at her mother for buying a loaf of bread when they already had some being baked for them by Craig Tinker.

But fans have hit out at the unrealistic storyline pointing out there are four working adults in the house – so there’s no reason for them to be poor.

One wrote: “So 8 people are living in Chesneys…all 3 adults are working plus 5 x child tax credits and yet they are piss poor…”

A second said: “They’d get child benefit x 5 too, with all of them working with zero travelling costs to work there’s no reason they should be completely potless.

“They’ve suddenly nothing to eat either apart from Craig’s bloody bread.

“We can get school clothing grants in Scotland to help with uniform costs, not sure if anything similar in England or if local authorities could support but poor Joseph should have more than one holy jumper.”

Another added: “And Chesney and Gemma would be getting thousands in benefits.

“Absolutely ridiculous trying to make out they are skint #Corrie”