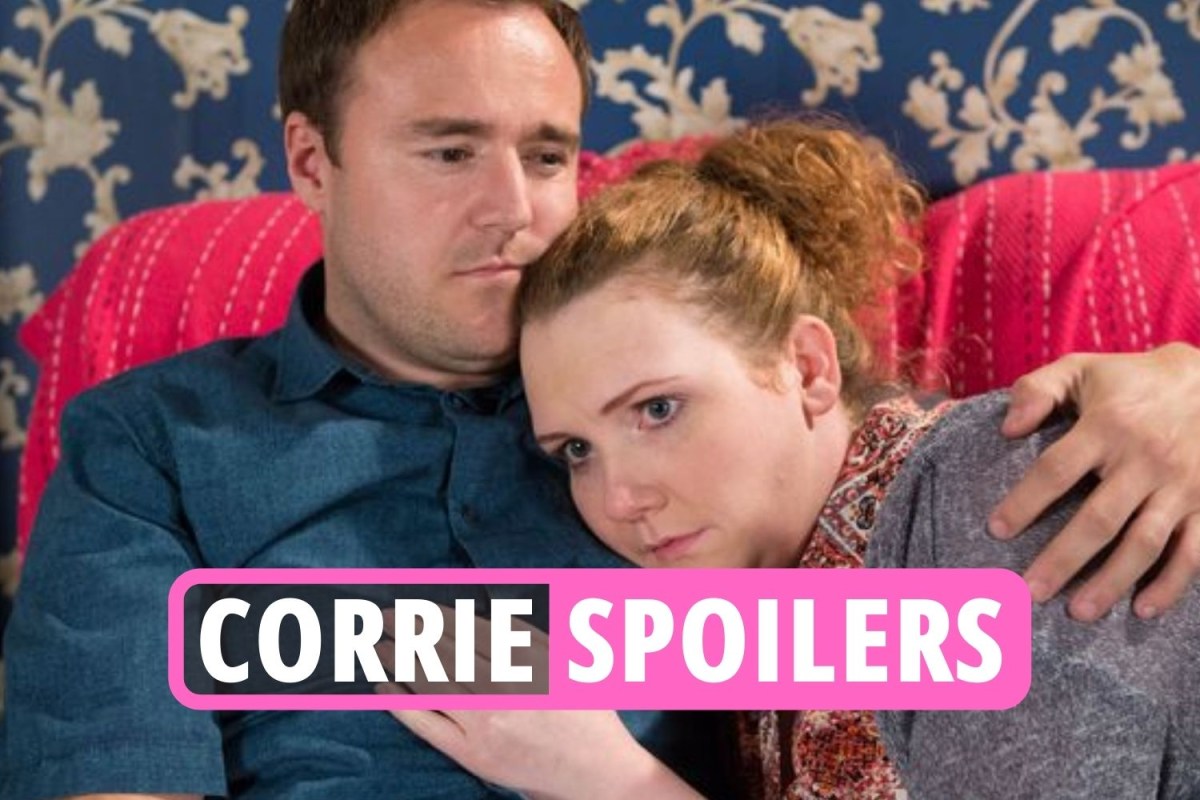 EASTENDERS viewers are desperate for Gray Atkins’ boss Laura Awoyinka to become a regular on the soap.

The solicitor – played by Sarah Paul – arrived in Albert Square earlier this year to warn Chelsea Fox about dangerous Gray.

Viewers will remember that Laura isn’t Gray’s greatest fan, and recently got the lawyer drunk at a work event by offering him a free bar.

Laura then spoke to Chelsea at Gray’s house and tried to warn her that the lawyer abused Chantelle – and that he was probably looking for his next victim.

Viewers will know that Chelsea didn’t listen to Laura’s warning and that she has been enjoying a whirlwind romance with the murderer.

She also gave Whitney a chilling message, telling her: “Gray Atkins is a monster. He’s threatened by women, so he needs to destroy them. He uncovers weaknesses and he exploits them. He’s got the darkest soul of any man I’ve met, and I’ve defended 16 murderers.”

He met with an old colleague to try and get work, but the colleague made it clear that his old boss Laura has blacklisted him completely.