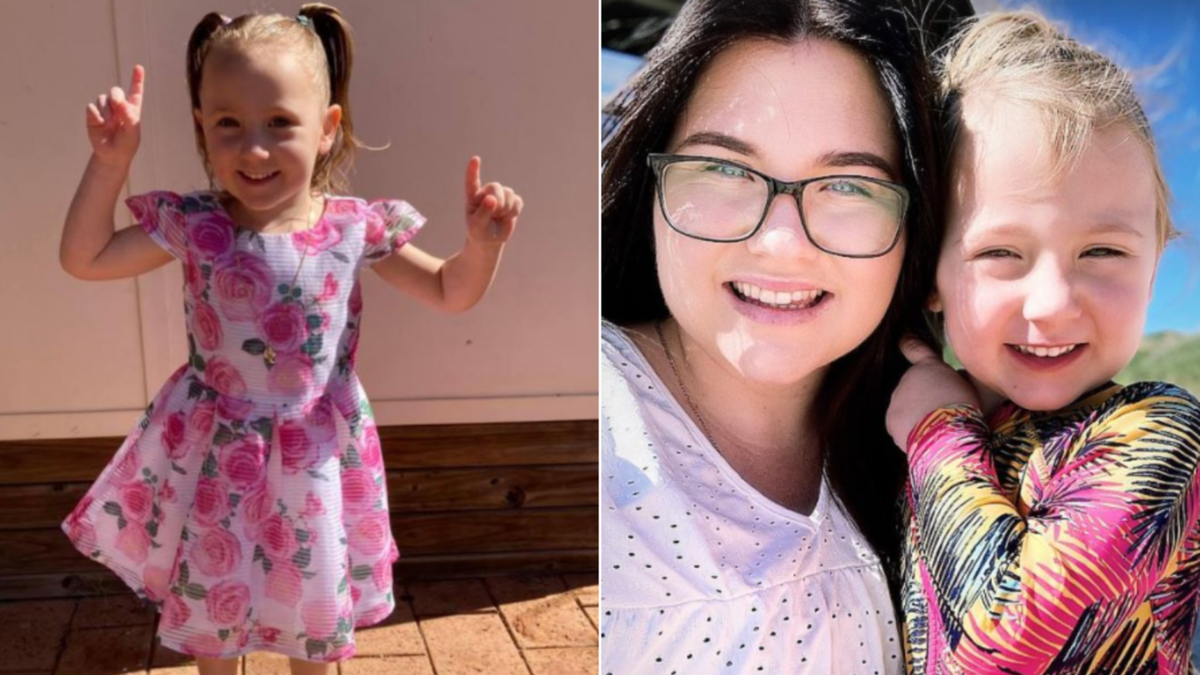 The mum of a missing four-year-old girl has made a heartbreaking plea for information as the search for her enters a third week.

Cleo Smith was camping with her family on October 16 at the Blowholes campsite on WA’s northwest coast.

Police believe Cleo may have been abducted in the early hours of the day, having last been seen around 1.30am.

Her mum Ellie took to Instagram early on Monday to make another plea for information.

“Every day is getting harder without my shining bright light,” she wrote.

“(On Sunday) she’s missed Halloween with her family -her cousins, aunties, uncles, nannas and pop, but most of all her parents and baby sister.

“She needs us and we need her.

“She is loved, she is happy, she loves dressing up whether it be a princess or a doctor. I just want her to come home.

“I need my baby girl home, please I beg you!

“If you have anyone acting suspicious please call (Crime Stoppers) if you’ve seen her, call!”

Last week, Detective Superintendent Rod Wilde said police had received a call from Ellie around 6.23am after her and partner Jake Gliddon realised Cleo was missing.

The first officers arrived at the scene at 7.10am.

Within an hour, the tent and campsite were taped off and more police arrived at the scene, helping to conduct a search.

Cleo was last seen wearing a pink and purple sleepsuit with a blue and yellow pattern at the time of her disappearance.

Her red and grey sleeping bag was also missing from the tent.

Wilde also revealed that police had received more than 200 reports of possible sightings of Cleo, both locally and nationally, but none of the sightings have checked out.

Police have not named any suspects but have reiterated that Cleo’s parents are not considered persons of interest.

The WA government has offered a $1 million reward for information leading to Cleo’s location.