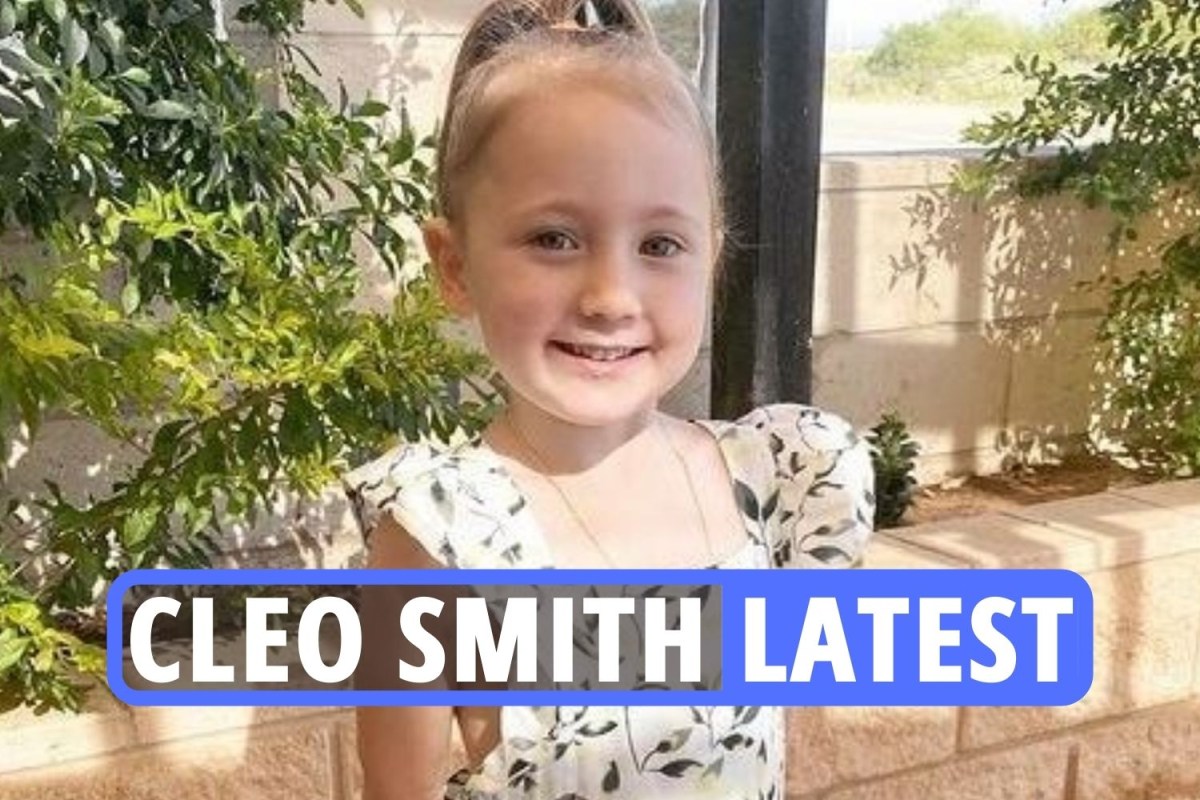 Investigators have spoken with 20 sex offenders but none are suspects

Investigators had spoken to up to 20 registered sex offenders in the Carnarvon area, but there were no suspects.

“Given the information now that we’ve gleaned from the scene, the fact that the search has gone on for this period of time and we haven’t been able to locate her … it leads us to believe that she was taken from the tent,” Det Supt Rob Wilde said.

He said authorities were keeping an open mind in relation to whether Cleo may have been taken by someone known to her.

Cleo may have been driven eight hours away from the campsite where she was last seen, cops suggested as they piece together the her whereabouts.

Another suggestion is that Cleo was taken to the town of Kalbarri – some five hours away – and may have passed through the suburb of Meekatharra, which is 670km south-east.