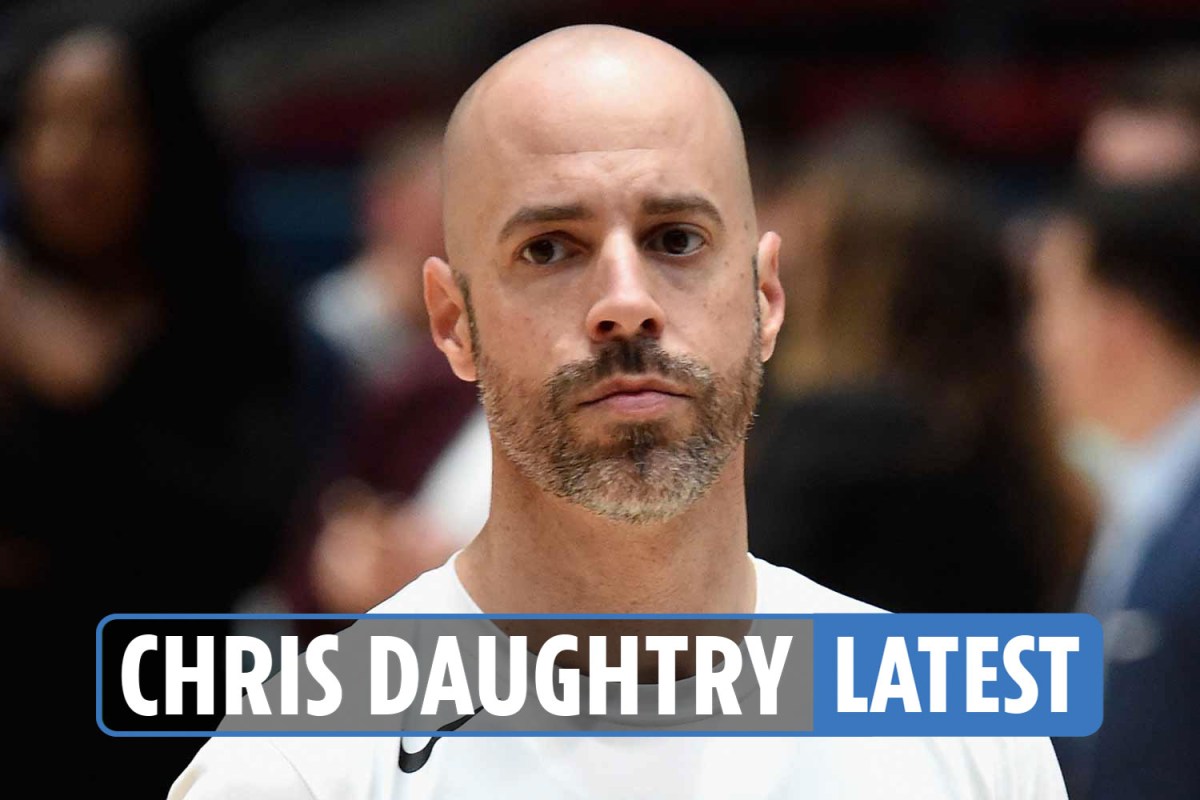 AMERICAN Idol alum Chris Daughtry’s daughter Hannah was found dead on Friday, and her boyfriend was reportedly taken into custody on the same day for a previous hit-and-run shooting incident.

Bobby Jolly was picked up Friday in Fentress County, Tennesse, and was handed over to the Putnam County Sheriff, where he and Hannah were previously arrested on hit-and-run charges.

In April, Hannah and Bobby were arrested in a hit-and-run accident on Interstate 40 in Middle Tennessee.

A source at the Putnam County Sheriff’s Department told The Sun “Bobby is in custody here but it’s unrelated to anything going on with the investigation in Fentress County.”

The eldest of Daughtry’s children, Hannah was found dead in her Nashville home by law enforcement officers on November 12, according to People.