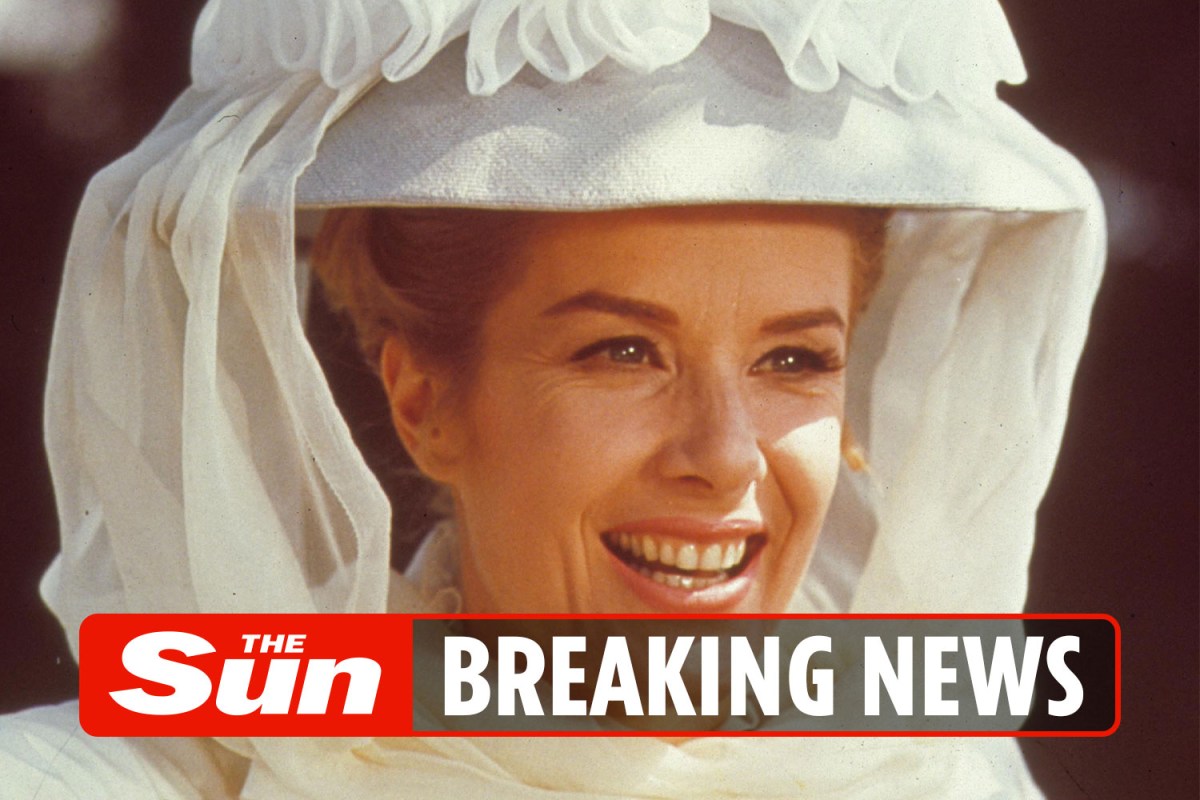 The actress – who replaced Julie Andrews in My Fair Lady on Broadway – passed away on Sunday.

Sally, born in London in 1930, was nominated for a Tony Award for Best Lead Actress in a Musical in 1963 for her performance in Brigadoon.

She had a stellar career spanning more than six decades across stage, screen, and television.