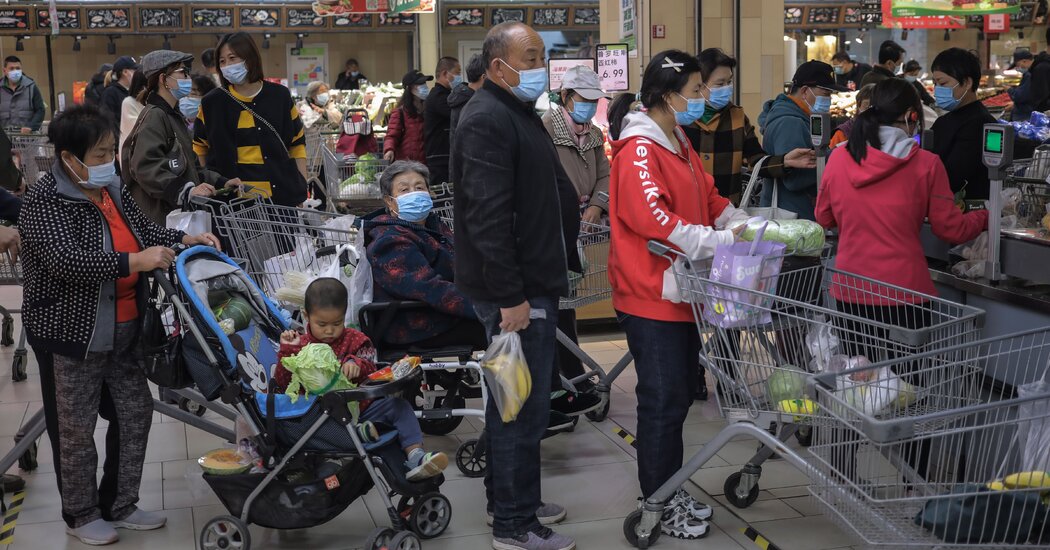 China has called on families and local governments to stock up on daily necessities as the country enforces stringent restrictions intended to curb a number of Covid outbreaks.

The Chinese Ministry of Commerce issued the guidance in a statement on Monday. The Economic Daily, a Communist Party-backed newspaper, said that the directives were an effort by the government to prepare the public for Covid lockdowns in the prelude to winter.

China has enforced a “zero Covid” policy that includes widespread testing and lockdowns to stamp out any small resurgence of the coronavirus. The country is battling several Covid-19 outbreaks.

Pan Chenjun, an agriculture analyst at the Dutch lender Rabobank, said, “The directive to stock up on necessities is mainly about warning residents to prepare for any quarantine if Covid cases occur in their community.”

As a consequence, the cost of certain foods, such as vegetables, has soared. Some vegetables, like spinach, have doubled in price, in some cases costing as much as meat does, according to one local report.

Some residents have taken to social media in recent days to complain about the skyrocketing prices.

One commenter on the Chinese platform Weibo described the shock of being told the price of tomatoes during a recent trip to the market. “I thought I had a hearing problem,” the person wrote.