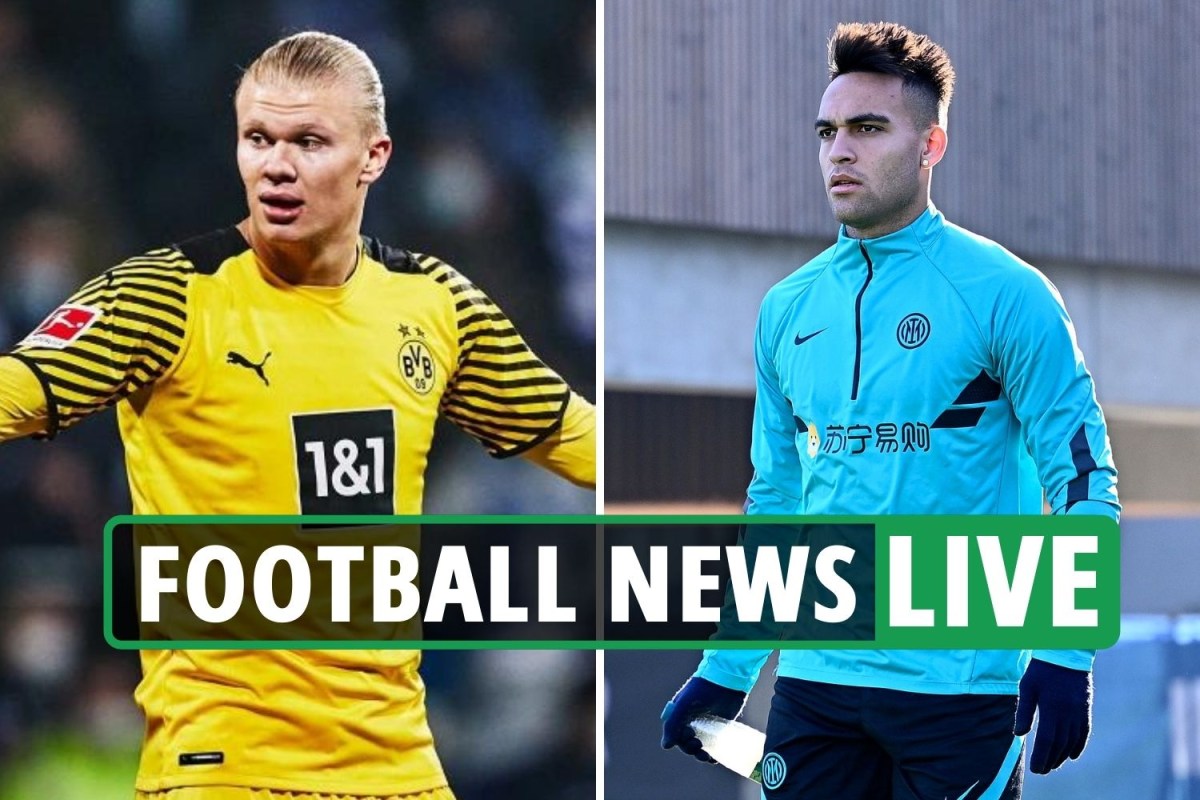 Stylish Arsenal leapfrogged West Ham into fourth spot – ahead of an even bigger night in the Prem.

Southampton went six games without a win despite a stirring 2-2 draw at Crystal Palace.

And Roman Saiss fired Wolves up to eighth with a 1-0 triumph at sliding Brighton.

This evening Liverpool and third-placed Chelsea can cut the deficit on leaders Man City with home victories.

And as football faces a Christmas fixture crisis due to Covid outbreaks, Klopp has urged clubs to be more ‘open’ in revealing which players have tested positive .

On the transfer front, it’s claimed Man Utd could have a clear run at signing Erling Haaland.

But the Red Devils would have to qualify for the Champions League to lure the Borussia Dortmund goal machine, who has a £64million release clause.