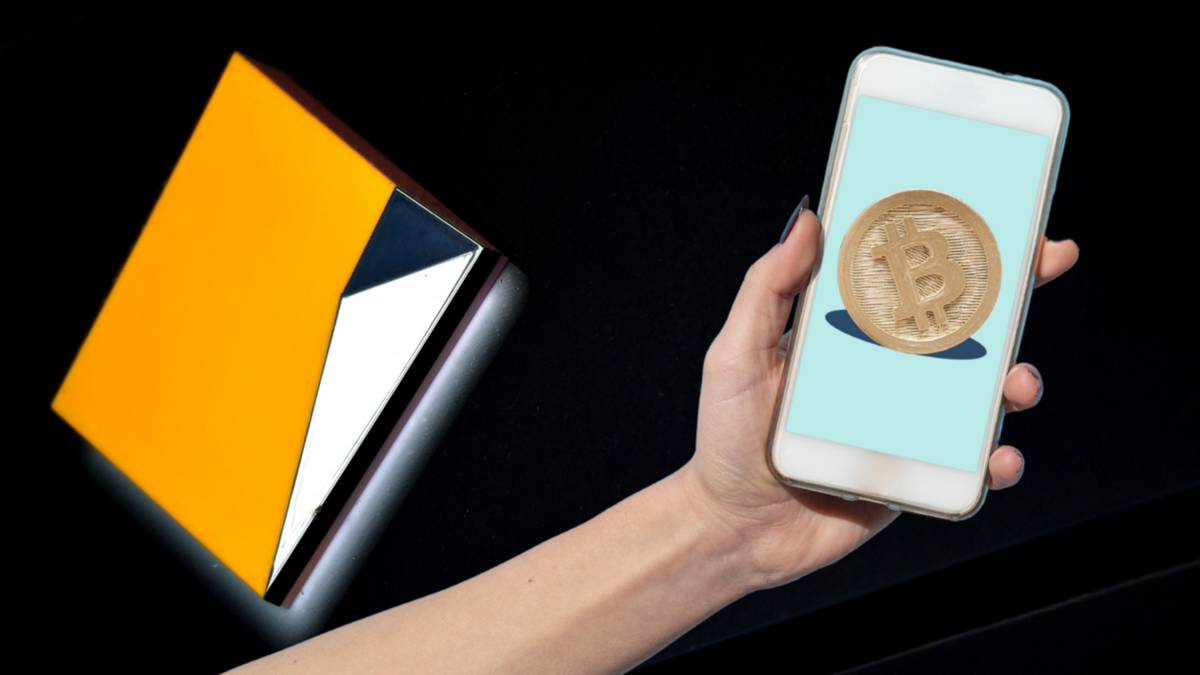 Commonwealth Bank has announced it will become the first major Australian bank to allow customers to buy, sell and hold cryptocurrency through its products.

The bank issued a statement on Wednesday, saying it had partnered with crypto exchange regulator Gemini to design a service for the CommBank app.

It will allow customers to access crypto assets including Bitcoin, Ethereum, Bitcoin Cash and Litecoin.

The pilot will start in the coming weeks before it is rolled out to more customers next year.

“The emergence and growing demand for digital currencies from customers creates both challenges and opportunities for the financial services sector, which has seen a significant number of new players and business models innovating in this area,” Commonwealth Bank CEO Matt Comyn said in a statement.

“We believe we can play an important role in crypto to address what’s clearly a growing customer need and provide capability, security and confidence in a crypto trading platform.

Dave Abner, the Global Head of Business Development at Gemini, said the partnership will “set a new standard for banks and financial platforms in Australia”.

“We are proud to be providing exchange and custody services to CBA as they begin to unlock access to cryptocurrency investments for many Australians,” he said.

“Customers have expressed concern regarding some of the crypto services in market today, including the friction of using third party exchanges, the risk of fraud, and the lack of trust in some new providers,” Comyn said.

“This is why we see this as an opportunity to bring a trusted and secure experience for our customers.”

Australia is becoming a leader in cryptocurrency, industry experts say, following the Commonwealth Bank’s decision to allow trading of the digital currency.

The boss of cryptocurrency exchange BTC Markets, Caroline Bowler, said it was a red letter day for the technology.

She said the bank was one of the most significant financial institutions in the world and would offer the currency to millions of customers.

This put Australia in a leadership position on cryptocurrency, Bowler said.

She tipped other banks and superannuation fund managers to follow.

Commonwealth Bank leaders are wary of these providers luring young people away from established banks.

The founder of comparison service Finder, Fred Schebesta, said more people would trade cryptocurrency as banks and regulators accepted it.

About 3.3 million Australians hold or trade the digital money, according to a Finder study.

Finder allowed users to trade through its app this year and Schebesta said uptake had been incredible.

He had a warning for users, however.

“People need to make sure they compare the fees involved with trading crypto as these can vary dramatically between providers.”