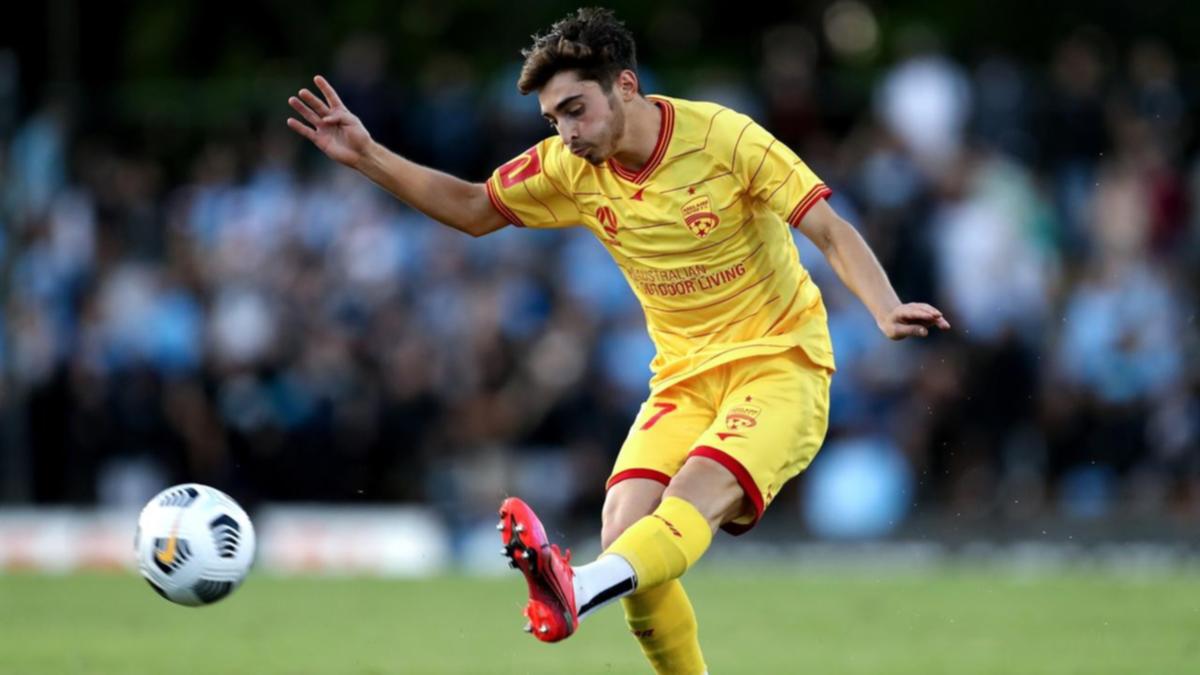 A prominent gay British women’s footballer fears the example set by Adelaide United’s Josh Cavallo “could still be a long way off” fro being followed.

Australian Cavallo said publicly in October he was gay, becoming the only known current male top-flight footballer to be out.

While a number of players at clubs in English women’s football are publicly out, there are none across the country’s top four divisions in the men’s game.

Asked when English football might see an equivalent of Cavallo, Scottish international Lisa Evans, who is on loan at West Ham from Arsenal, told the PA news agency: “Hopefully soon – it would be amazing that someone would feel brave enough to do it and I think it would help so many others follow suit as well after that.

“It would be something that would be great to see and hopefully would help many other people. But I think it could still be a long way off yet unfortunately.

“Without a doubt (Cavallo publicly coming out will help bring it closer). That raised so much awareness. So many Premier League players were tweeting about it and messaging him. That’s really good to see. But I do think in the Premier League it’s still going to take a bit of time for that to happen.”

England captain Harry Kane wore a rainbow armband during Euro 2021 in Pride month as a show of solidarity with the LGBT+ community, and support for Stonewall’s 2021 Rainbow Laces campaign has been visible in the Premier League and EFL in recent weeks.

But there have also this season been high-profile incidents of alleged homophobic chanting, against Chelsea’s Billy Gilmour and Conor Gallagher, on loan at Norwich and Crystal Palace respectively, in matches against Liverpool and Leeds.

Evans is sure having a player follow Cavallo’s example would be the “biggest thing” to help move the men’s game forward in this area, but also believes anyone who did so would likely face abuse from fans because of the “stigma in the men’s game that surrounds sexuality”.

Evans, who is in a relationship with Arsenal and Netherlands striker Vivianne Miedema, said: “I think that is the biggest thing and we all just need to keep raising awareness and asking questions.

“I think women’s football has always been a safe place for people to be themselves and that’s the most important thing for me, to be able to be myself.

“I just think there’s way more role models, people in women’s football who are out there, and that are willing to be vocal about it.

“There’s a lot more stigma in the men’s game that surrounds sexuality and I do appreciate it’s so hard for male players to come out because of the stick they would get from fans potentially.”

A few players in lower English non-League have come out as gay. Former Leeds United player Robbie Rogers did so after he had returned to play in the US, as did ex-Aston Villa midfielder Thomas Hitzlsperger after he retired.