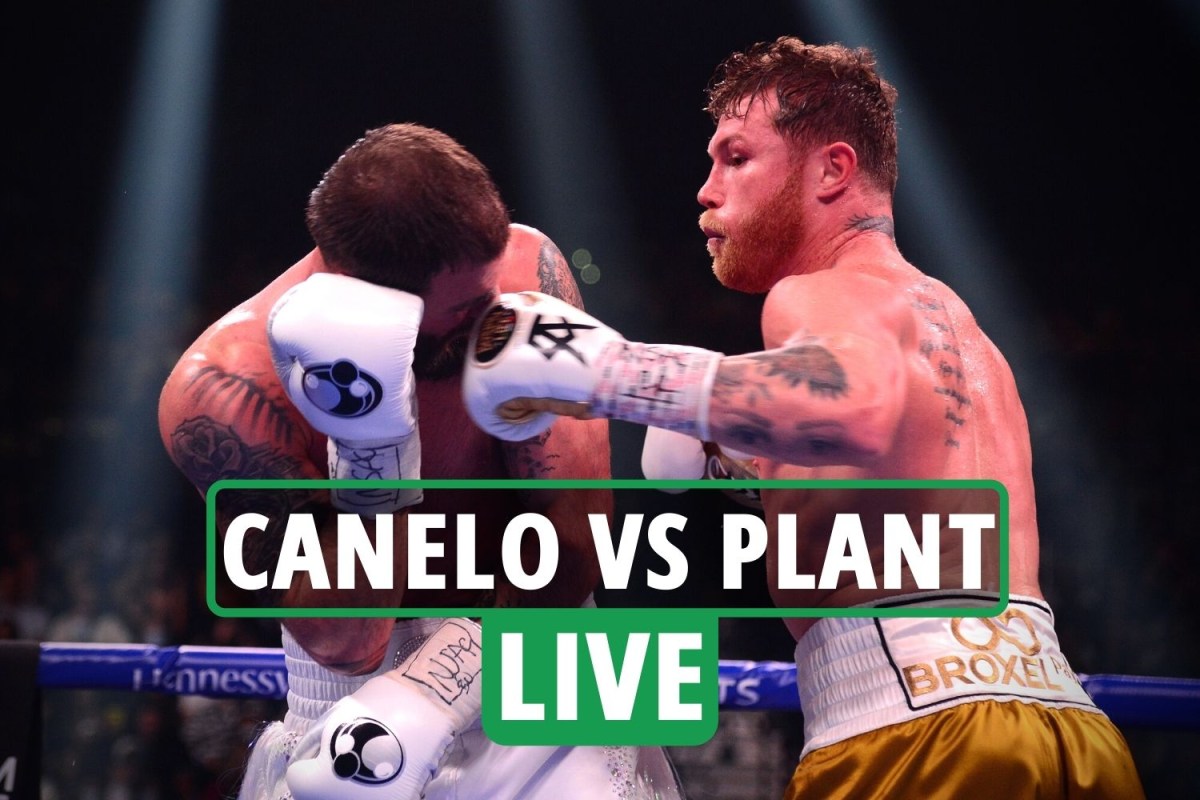 Canelo Alvarez earned a GUARANTEED £30million for his win over Caleb Plant – before any pay-per-view bonuses were added on.

And Plant earned at least £7.4m for his part in the first-ever, undisputed super-middleweight undisputed title decider.

The pre-fight purses were revealed by Dan Rafael, and do not consist of anything earned after the PPV success.

And for his last win, against Billy Joe Saunders, 31, in May, the Mexican was believed to have been paid close to £25m.