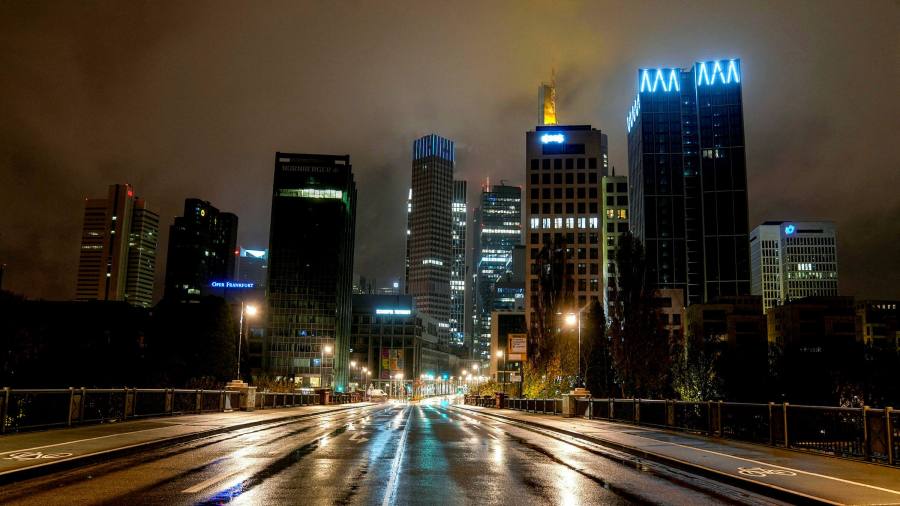 Brussels plans to crack down on a patchwork of national arrangements that allow banks outside the EU to sell services into the bloc, dealing a blow to lenders in London that rely on the arrangements to cushion the impact of Brexit.

The proposal would stop almost all cross-border selling from non-EU countries into the bloc’s single market. Banks are keen on cross-border access to the EU because it is cheaper and simpler to do some trade from their main international centres rather than moving capital and staff.

The cross border clampdown is part of an attempt to streamline how global banks operate in the EU, with Brussels also wanting to give regulators more power to make banks turn some branches into more closely supervised subsidiaries.

It is part of the European Commission’s capital requirements directive, which will give a legal basis to the latest global bank capital standards and end discrepancies in what different national regulators allow. It still has to be agreed by Europe’s parliament and council.

European Central Bank officials have become concerned about a recent sharp increase in the post-Brexit use of national arrangements and waivers to conduct cross-border business, as banks continued to serve EU clients from London. Cross-border permissions have long been used by banks based in the US, Switzerland and Asia for some of their activities in the EU.

Edouard Fernandez-Bollo, a member of the board of the ECB’s supervisory arm, warned in September that banks should not use cross-border regimes “as a means to carry out large volumes of activities in the EU in a business-as-usual environment”.

“The direction of travel since Brexit has clearly been that the European authorities are looking to get more hands on supervision and financial services and banking activities inside the EU,” said Peter Bevan, a lawyer at Linklaters. “There’s obviously been an increasing scepticism about services that are provided from the UK.”

He said it was “difficult to see” how national regimes granting cross border access could be compatible with the commission’s proposals.

There’s obviously been an increasing scepticism about services that are provided from the UK.

The new measure put forward by Brussels limits cross-border activity from non-EU countries to ‘reverse solicitation’, where a client approaches a bank without any marketing by the institution.

“Most of western Europe has some kind of cross-border licensing regime,” said Caroline Dawson, a lawyer at Clifford Chance. The new measure would “repeal all of them,” she said, adding that reverse solicitation was difficult to prove and could not be done at scale.

She said Brussels’ proposed restrictions would be “cutting people’s options and therefore cutting the volume of business that people will do”.

An executive at a large international lender said that while his bank could use its subsidiaries and branches to replace the cross border arrangements, the way the measure was introduced made them nervous about the unpredictability of EU policymaking. “This wasn’t impact-assessed or consulted,” he said.

Brussels’ proposals strengthen a general requirement under the EU’s existing rules that non EU-banks should have either a branch or a legal entity in a member state where they wish to to do business.

The national access regimes in Ireland and Luxembourg are among the most flexible in the EU, Dawson said. Luxembourg typically only requires a licence if the provider of a service is physically in the country. Ireland allows most activities on a cross-border basis as long as they do not involve retail clients.

Luxembourg’s regulator did not reply to a request for comment. Ireland’s central bank said it was “reviewing all aspects” of the European banking package.

The Swiss Bankers Association said “granting cross-border market access into the EU to Swiss Financial Institutions . . . contributes to open and integrated markets and, therefore, is in the interest of EU investors and hence ultimately in the interest of the EU”.

“The European Parliament and the Council of the EU may amend the new rules,” the SBA added. “We will carefully analyse the possible impact of the proposals with our members. At this point, it is premature to have a final view.”