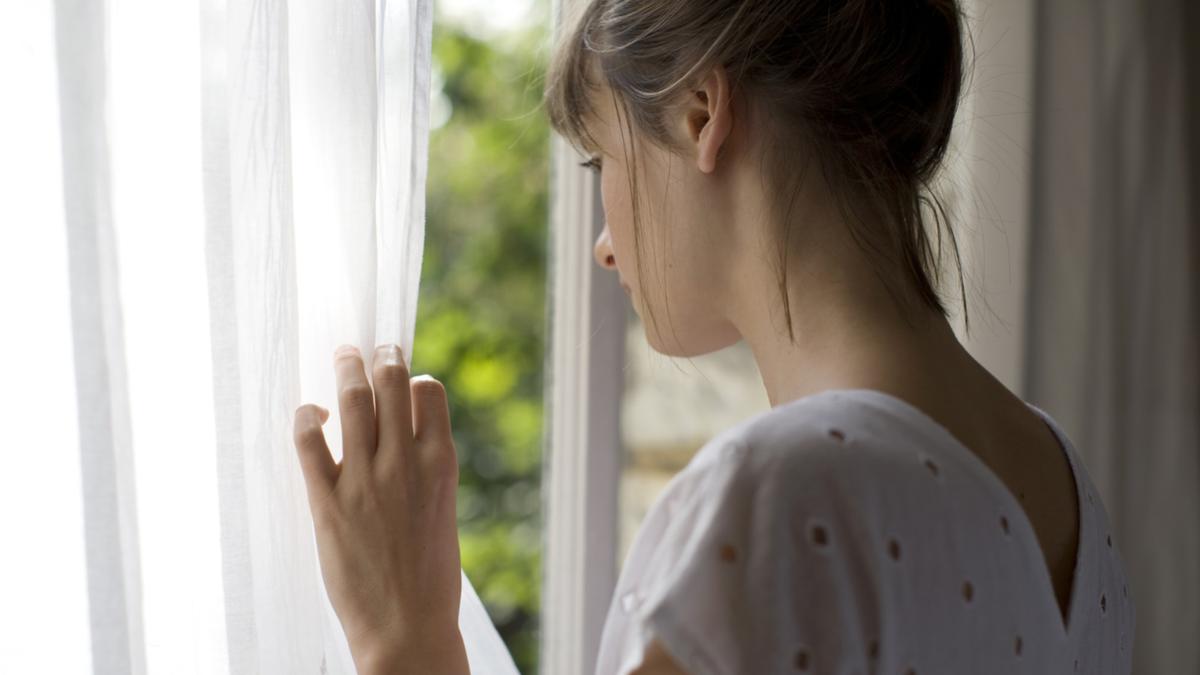 A bride-to-be has sparked a heated debate after she refused to cater for her “newly turned vegan” friend at her wedding.

The woman, 30, said she had sent out her RSVP invitation with a space included for guests to fill out their dietary requirements.

Despite never receiving an RSVP card from her friend Rachel, 32, she went ahead and finalised the catering.

But she received a phone call from Rachel on Monday – one week before her big day – asking what vegan options are available at her wedding.

“I told her none because we already picked the menu out back in July, and we are doing BBQ,” the bride wrote on Reddit.

“Rachel got mad at me and said as the bride and host, it’s my job to make sure she is fed. I told her she would’ve been fed had she sent back the RSVP by the correct date.”

The bride pointed out if she changes anything on the menu now, even for a single person, she gets charged late fee of almost $120.

“She said she won’t come if there are no vegan options,” she said.

“But I asked her if it was the other way around, would she serve meat? She said no because it goes against her beliefs.

“I asked what she would have me do and she said that if I didn’t like it then I could bring my own food. So I suggested she do the same and I hung up in her face.”

She said as the bride and host, it’s my job to make sure she is fed

The bride-to-be said while her fiancé took her side, some people in her bridal shower didn’t agree with her response.

“They think since my caterer does offer individual meals – including vegan, I should pay the late fee and the additional meal fee so Rachel can eat,” she explained.

“They also said I knew she was vegan and should not have needed an RSVP to anticipate Rachel’s needs.”

The bride-to-be asked whether she was in the wrong for refusing to cater for her vegan friend.

“I would’ve included it had she brought this up before the deadline but she didn’t, and she’s known about my wedding for the entire two years I was engaged,” she added.

Dozens of people quickly jumped to the bride’s defence, saying it’s not the couple’s “job to go chasing guests down to turn in their RSVP cards”.

“Calling the bride a week before the wedding to RSVP and demand a meal is just beyond the pale,” one wrote.

Another said: “Rachel is an adult and she knew for two years when your wedding will take place and she knew about the deadline. I wouldn’t be paying the 120 fee just because she couldn’t turn it the RSVP card in time.”

One added: “If Rachel is a real vegan she knows that sometimes you just have to eat before you go and keep snacks in your purse.”

Many described her friend as “selfish”, “entitled” and “rude” for demanding a vegan option at the last minute.

“She didn’t RSVP so you had no knowledge she was coming so why would you order a special meal for someone who theoretically wasn’t coming?” one wrote.

“I’d offer her a compromise.. tell her you’ll order her a vegan meal at the extra cost, but she has to pay you the difference in what the late fee costs you.”

While one long term vegetarian said they’ve been to a wedding where their dietary requirements were not an option.

“I just ate before and ate after. I didn’t bother the bride with it. She had enough stuff to worry about,” they said.

“If you have a pretty restrictive diet, especially by choice, it’s on you to plan around it.”