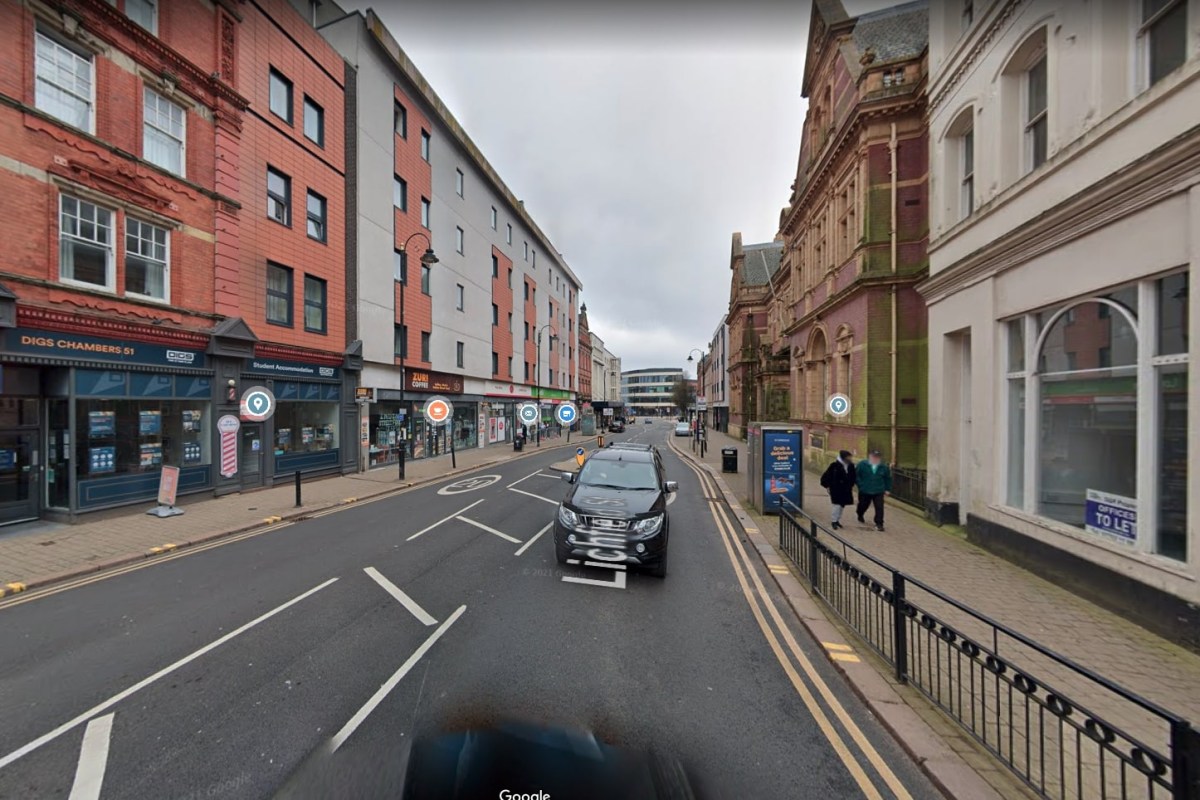 A TEENAGER has been severely injured after being knifed in busy metropolis centre.

West Midlands Police have locked down the world as they hunt for the attacker after the boy, 16, was stabbed in Wolverhampton metropolis centre round 4:20pm on Friday.

Emergency companies had been noticed on the scene inside a cordon, prompting passerbys to collect across the exterior.

A spokesman for West Midlands Police stated: “We’re working arduous to gather and watch CCTV as communicate to witnesses.

“The space is being forensically examined for proof and is cordoned off.

“You ought to keep away from the world to minimise disruption to your journey.

“We have no idea why this has occurred however the one who did this could instantly go to the closest police station.

“If you saw what happened but haven’t spoken to officers at the scene, message us via Live Chat on our website west-midlands.police.uk quoting reference number 2853-010422.”

A spokesman for West Midlands Ambulance Service stated: “We had been known as to reviews of a stabbing on Pipers Row, close to to Wolverhampton Bus Station, at 4:19pm and despatched one ambulance, a paramedic officer, a MERIT trauma physician and the Midlands Air Ambulance Critical Care Car to the scene.

“On arrival we found a male affected person who was handled for critical accidents earlier than being taken to hospital for additional therapy.

“The doctor travelled with the patient to help continue treatment en route to hospital.”