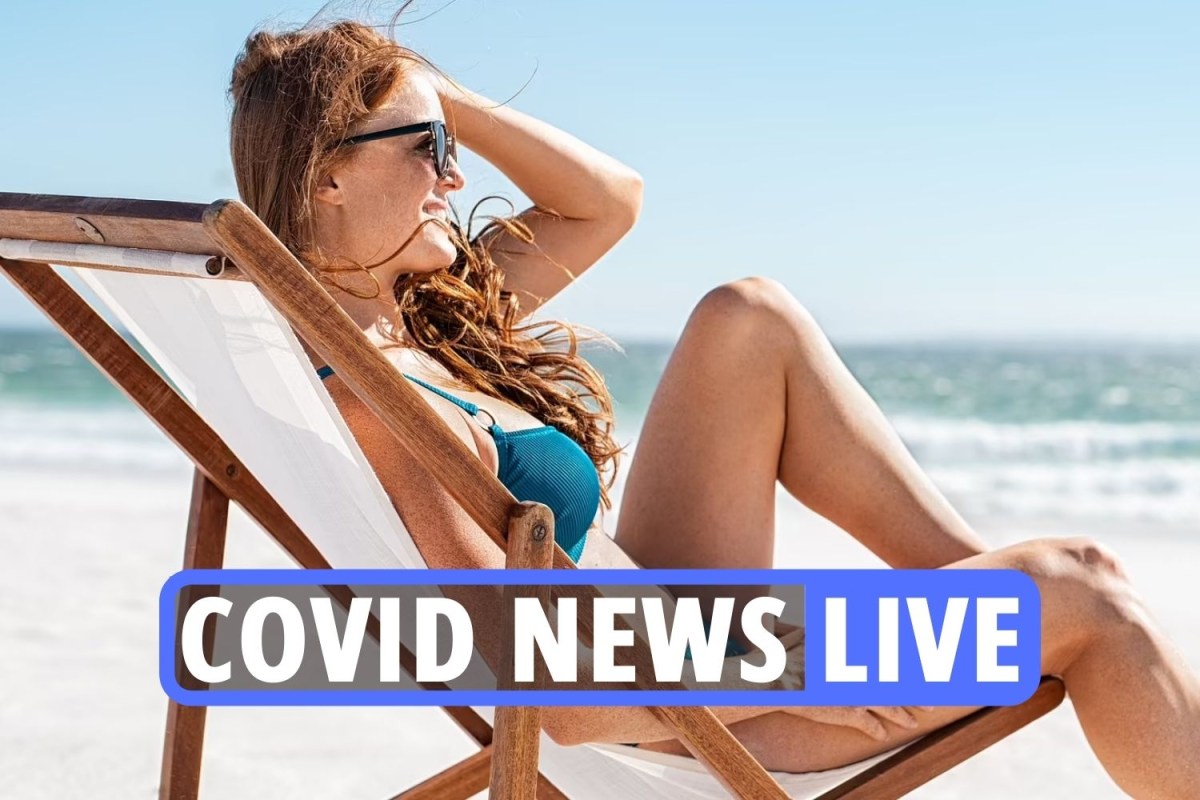 The PM insisted ministers were doing everything possible to make sure that the people most likely to get ill are getting vaccinated, as he again urged everyone to come forward and get jabbed now.

And he defended pouring more money into the NHS through the National Insurance hike planned for later this year – after one of his own Cabinet ministers urged him to consider ditching it over cost of living fears.

Boris today said he wanted people to “understand the pressures that omicron is causing” and “recognise the vital importance of a vaccination”.

In his strongest blast at anti-vaxxers yet, the PM lashed out at them for “putting this mumbo-jumbo on social media – they are completely wrong”.

But he insisted he had no plans to follow other nations and force people to get their vaccines, saying “we’re going to keep a voluntary approach”.

The PM said on a visit to Northampton today: “What a tragedy that we’ve got all this pressure on the NHS, with difficulties that our doctors and nurses are experiencing.

“And you’ve got people out there spouting complete nonsense about a vaccination, in that they are totally wrong.

“And I think it’s time that I, that government, call them out.

“What they’re doing is absolutely wrong, is totally counterproductive. And the stuff they’re putting out on social media is complete, mumbo jumbo.

“The NHS is under huge pressure.”