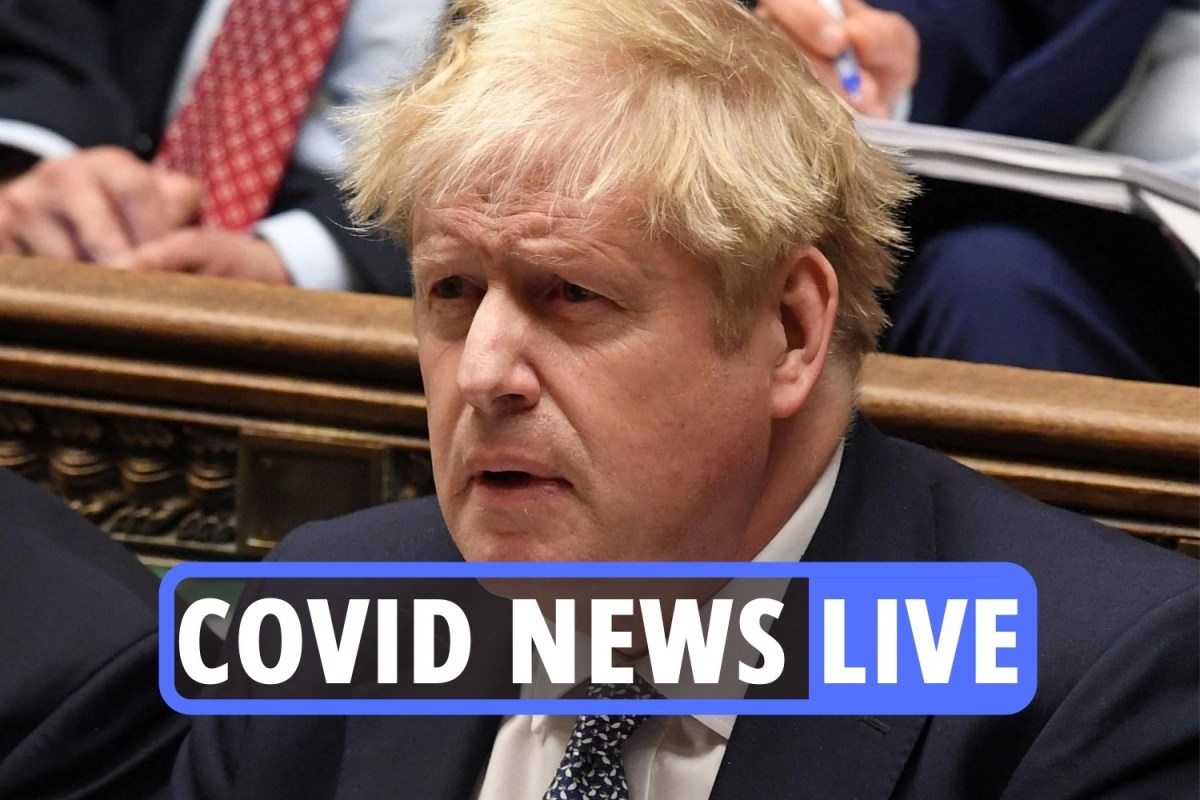 BORIS Johnson is unlikely to be seen in public for an entire week after a close family member tested positive for covid following a week from hell in Government.

The PM’s spokesperson announced his period of isolation yesterday but declined to say which member of his family had fallen ill.

Mr Johnson’s spokesman said: “The PM is following guidance to do daily tests and limit contact with others. The positive test was Wednesday, so the PM will continue in this guidance up until and including Tuesday of next week.

Asked if this meant Johnson would not be spotted for the next week, the spokesman said: “In line with the guidance, which is to limit close contact as much as possible and to work from home as much as possible, you wouldn’t expect the prime minister to go outside of that guidance. But that doesn’t necessarily preclude him doing any media interviews.”