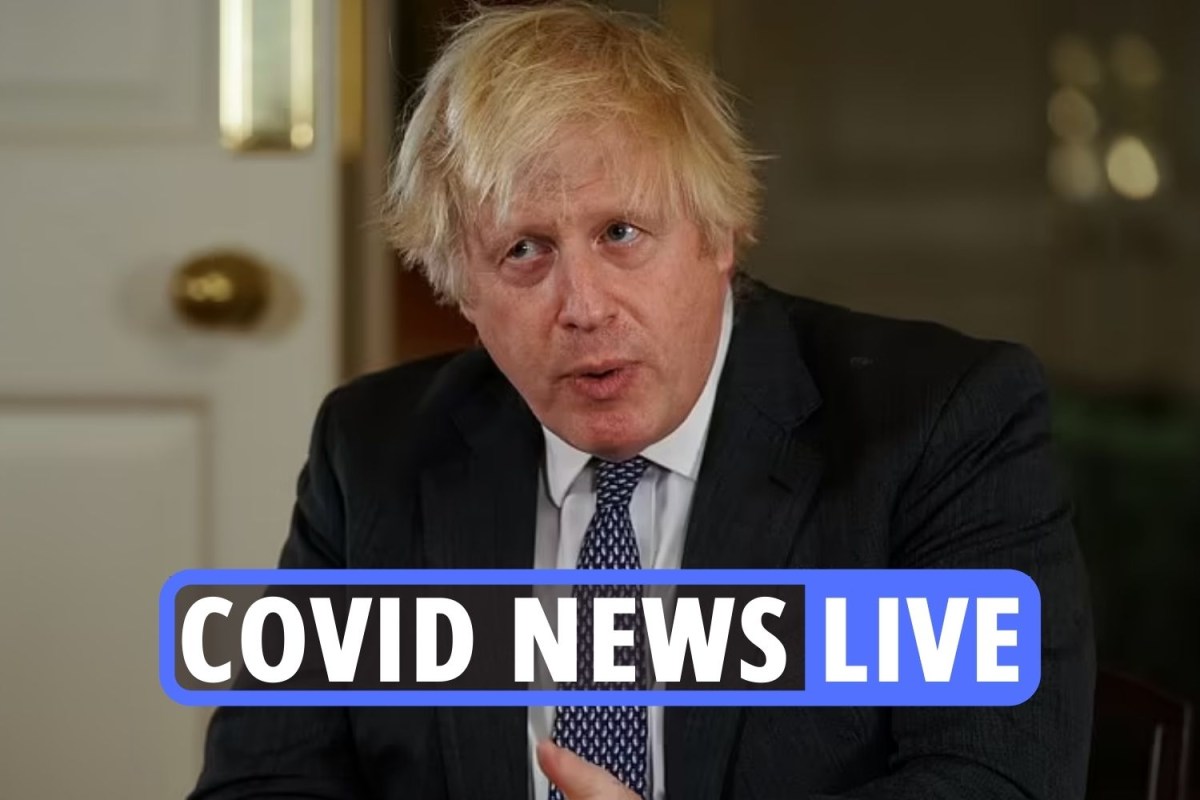 Because I love a spot of mediocrity, and an exciting eighth place finish, I support Tottenham Hotspur.

Spurs, more than any other Premier League side, have had their typically indifferent season derailed thanks to Covid.

This weekend 19 fixtures across three divisions of the English Football League were postponed, while five top-flight games were scrapped with teams unable to field 11 healthy players.

To date, more games have been postponed in the Premier League than in the whole of last season.

And why? Because too many of these pampered prima donnas, whose job it is to stay fit, refuse to get vaccinated as many believe the word of loons on the web over scientists.

And because so few are willing to put their Balenciaga-chained necks above the parapet and say they’ve been jabbed thus encouraging others to follow suit.

While 89.5 per cent and 81.8 per cent of Brits have had their first and second doses respectively, terrifyingly, 25 per cent of EFL players claim they have no intention of getting the vaccine.