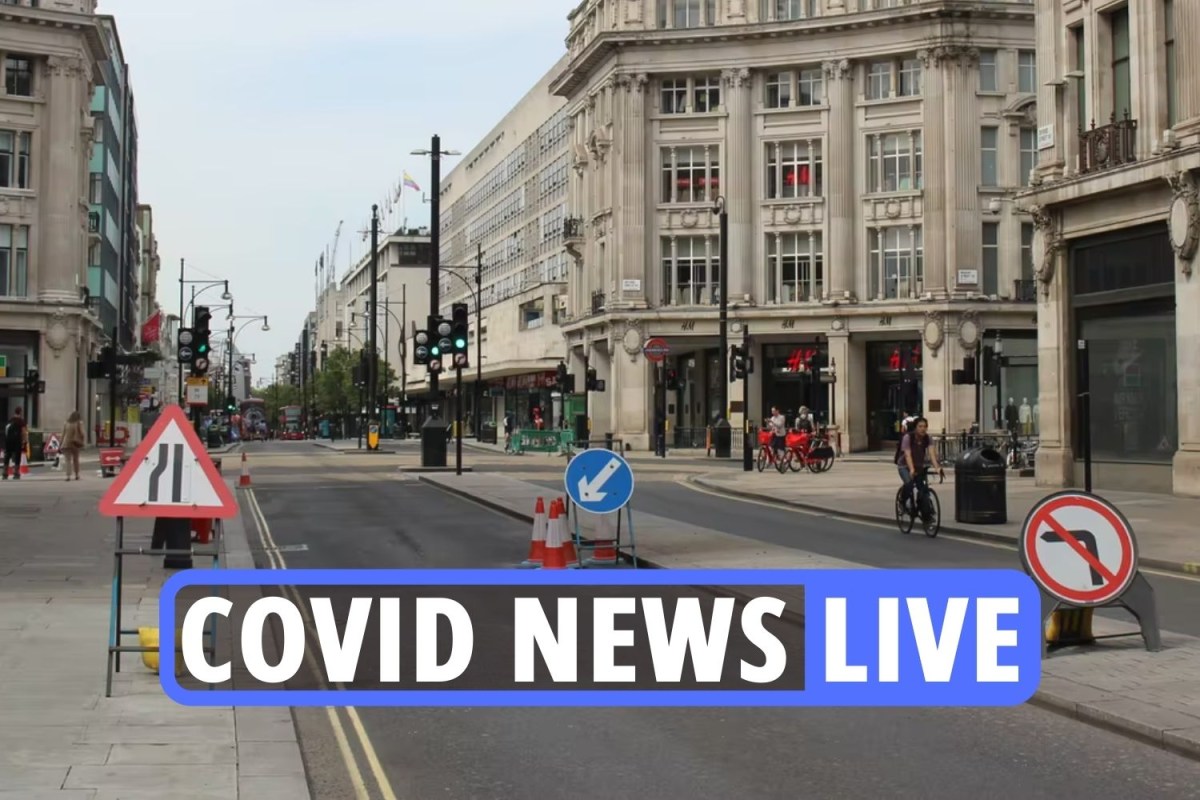 TOWNS and cities across the UK fell silent this morning as the threat of Omicron saw thousands of Brits work from home after the PM issued a stark warning.

This morning, roads London were at their quietest during rush hour since the summer today – with cities deserted and pubs & lunch spots empty.

The congestion level reported by TomTom in the capital between 8am and 9am today was 49 per cent – the lowest figure for that period since the end of the summer holidays on September 3, excluding October half-term.

It comes after Professor Chris Whitty called for limits on meeting friends last night despite the prime minister insisting festive plans should not be cancelled over Omicron.