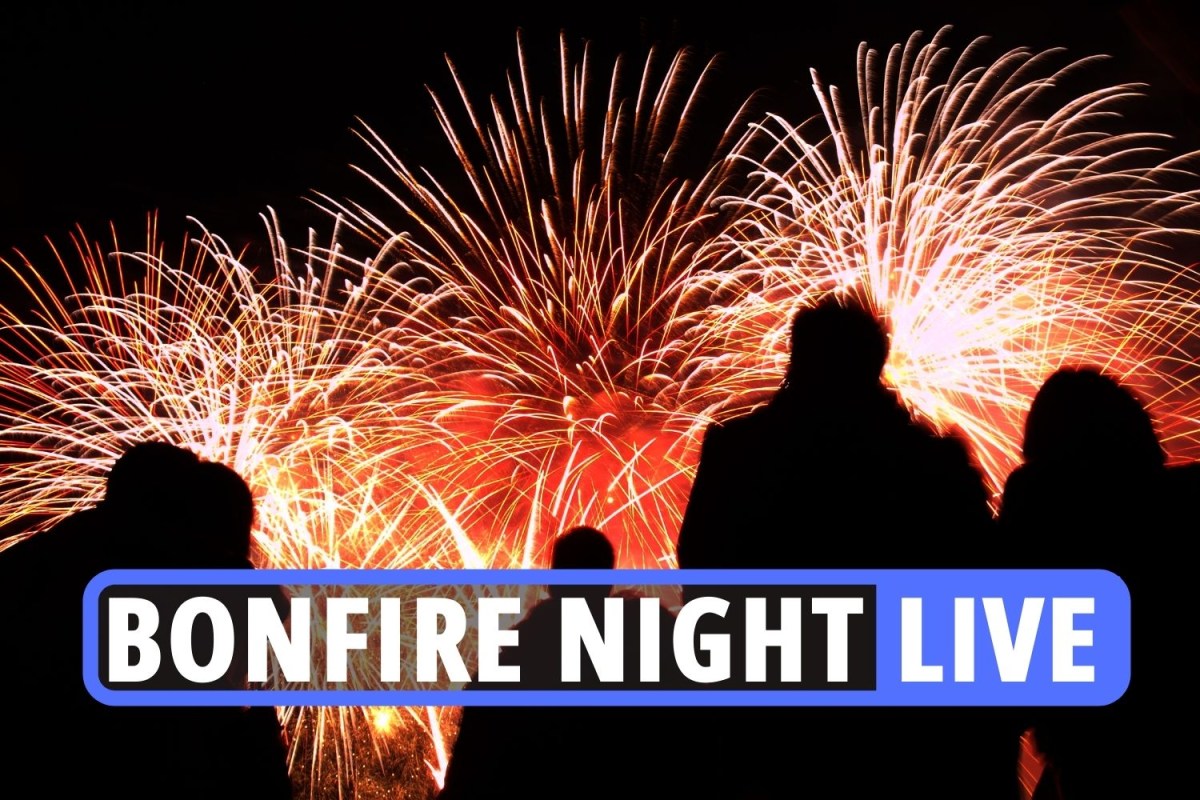 Why do we celebrate Bonfire Night with fireworks?

Bonfire Night is celebrated in the UK by lighting bonfires, burning “Guys”, which are effigies styled after the plotter and setting off fireworks.

People first started lighting bonfires as a celebration that the king hadn’t been killed, and the tradition has persisted to this day.

Fireworks are also set off throughout the country as they are powered by gunpowder, representing the explosives that were never used.

And yeoman of the guard still search the cellars of the Houses of Parliament before the state opening in November.

However, it is a ceremonial gesture rather than an actual terrorist hunt, even using old lanterns.

Funnily enough, and despite being the most famous member of the group, Guy Fawkes didn’t lead the plot, he just ended up being caught in Parliament’s cellars with a shed load of gunpowder.