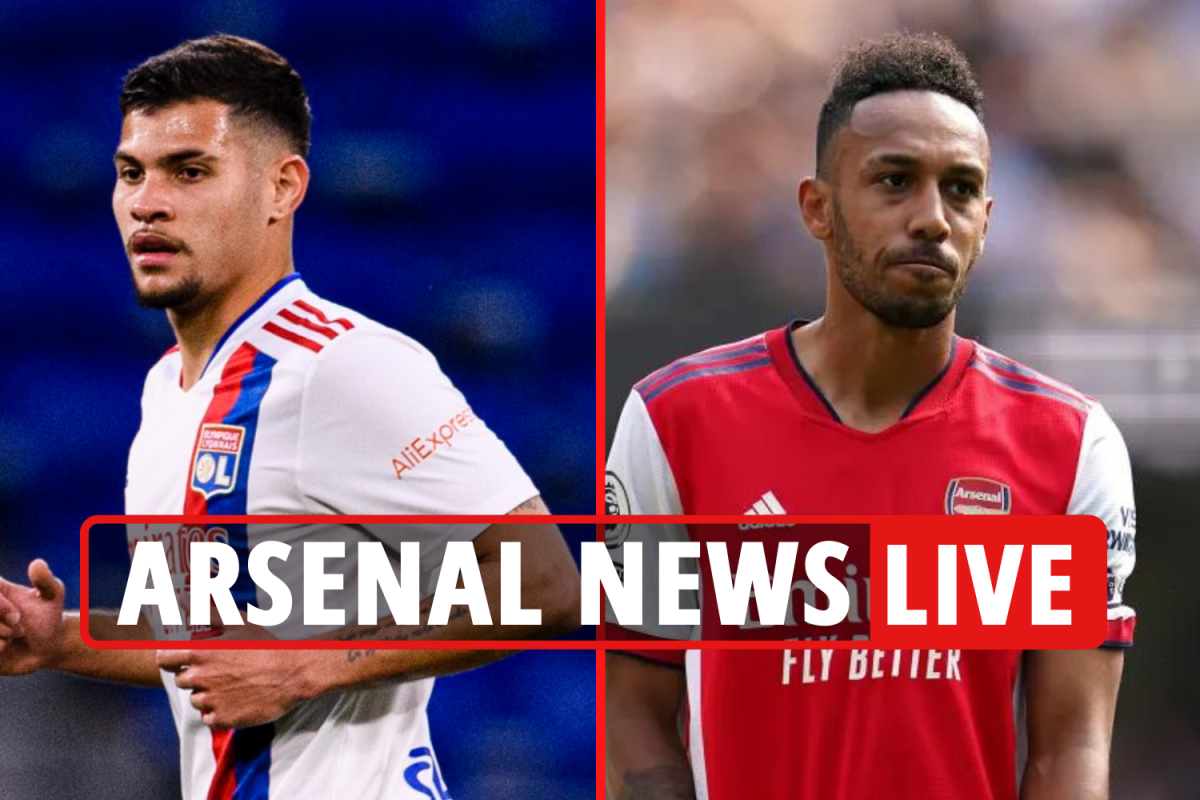 French media claim the Lille star could leave for as little as £25million this month.

Mikel Arteta is a long-term admirer and is keen to bring Sanches to England.

But Barcelona claim they are back in business with star transfers and hope to lure Sanches to the Nou Camp instead.

Sako said: “I am trying to attract him.

“Wouldn’t you like to see Aubameyang back at St Etienne? We all feel the same. I am very serious when I tell him to come, even if it is in a joking tone.

“I don’t know if it is possible, but I hope he will respond favourably.

“It is difficult because he has been at Arsenal for a long time, it is not easy to leave London.”

Finally, Everton have joined Arsenal in the race to sign highly rated Lyon midfielder Bruno Guimaraes, according to reports.

The Evening Standard both Everton and Newcastle have joined the Gunners in the race to sign the 24-year-old.

But Lyon do not want to let Guimaraes leave and will demand at least £40million.