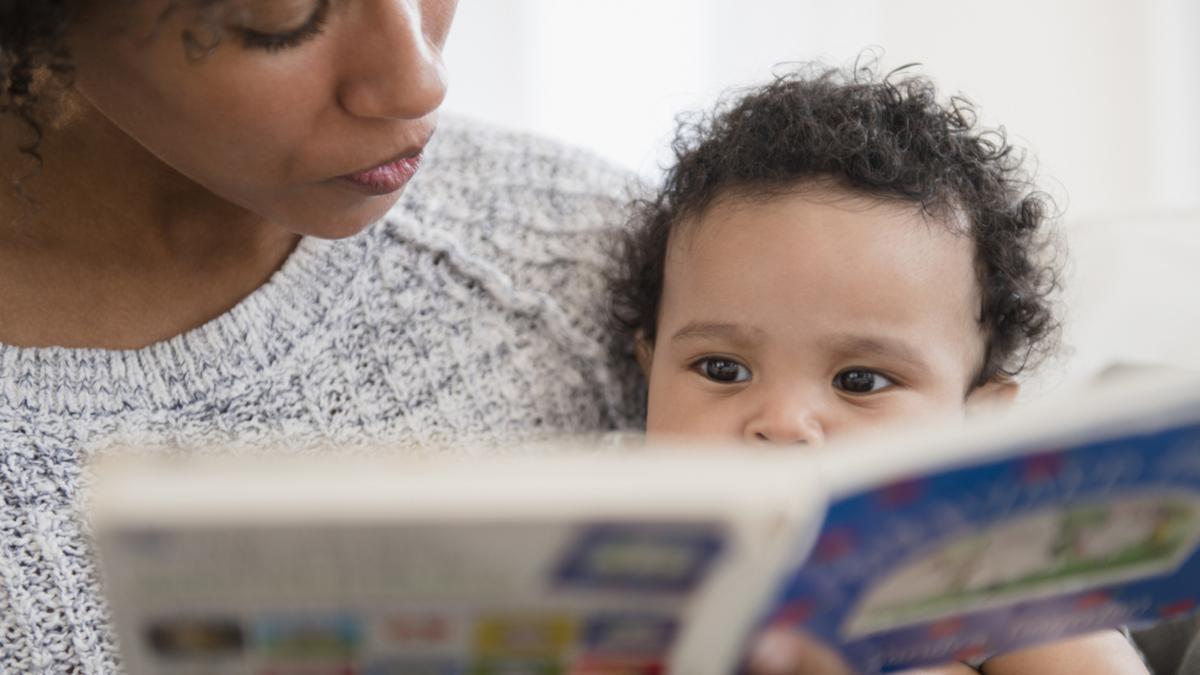 Babies born during the early months of the pandemic scored slightly lower on a screening of their developmental skills than those born prior to the pandemic, regardless of whether their mothers had COVID-19 during pregnancy, a new study revealed.

Published Tuesday, the study, in JAMA Pediatrics, followed 255 babies born in March to December 2020 in New York City, which was the US epicenter in the pandemic’s early days.

The infants were screened for social, communication and motor skills at six months of age using a standard questionnaire about their ability to roll from their back to their stomach, how often they babble and other milestones.

In most areas, the babies born during the pandemic displayed lower scores compared to those born earlier.

That held true whether they were born to mothers who had been infected with COVID during pregnancy or not, the researchers found.

The results may not be indicative of long-term lags in development, they added.

The differences were small discrepancies in average scores between babies born before and after the pandemic began, not higher incidences of developmental delays.

And while scores in social skills and fine and gross motor skills were lower among the babies born during the pandemic, scores in communication skills were a bit higher.

Brown University associate professor of pediatrics research Sean Deoni has conducted research on the cognitive skills of children born during the pandemic but was not involved in the study.

He said he would have expected to see an effect on babies’ communication because adults’ masks hide their mouths when they talk and infants have had limited social interaction due to lockdowns.

“My initial impression would be things like language would be affected and motor wouldn’t be, and we’re seeing the opposite,” Deoni said.

The researchers speculated that stress pregnant women experienced due to the pandemic could explain the drop in babies’ motor and social skills.

But lead study investigator Dr Dani Dumitriu, an assistant professor of pediatrics and psychiatry at Columbia University and a newborn hospitalist at the Morgan Stanley Children’s Hospital, said it was likely due to several factors.

The effects of being born into an environment of lockdowns and other pandemic-related stressors on families that interrupted childhood, such as job loss or unstable housing, probably contributed, too, she said.

She called the findings a “huge surprise,” particularly because researchers did not find lower scores among infants whose mothers had COVID while they were pregnant, compared to babies born during the pandemic to mothers who didn’t get infected.

Mollie Wood, an assistant professor of epidemiology at the University of North Carolina Gillings School of Global Public Health and the lead author of an editorial published alongside the study, cautioned that pregnant women should not see these findings as reason to opt out of getting vaccinated and the booster shot or to stop wearing masks.

She also said the study had limitations.

While studies on how COVID might affect unborn babies’ development are still emerging, there is ample evidence of other risks that the illness poses to them.

Pregnant women with COVID are more likely to deliver prematurely, which can lead to lifelong disabilities for their children, such as cerebral palsy.

The virus also raises the risk of stillbirths among pregnant women, although the overall rate is still low.