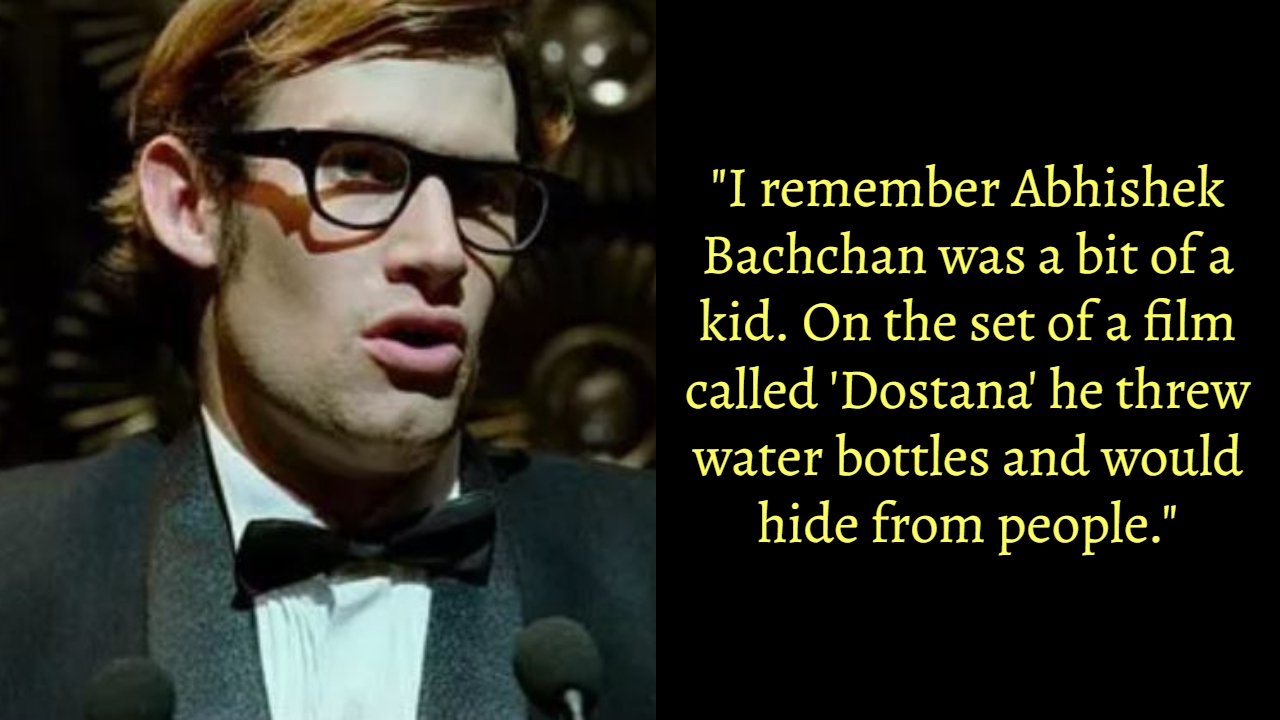 In the past, a lot of Bollywood actors have revealed what actually goes inside B-town. From talking about casting couch to nepotism, a lot has already been spoken.

Well, this time it’s an Australian actor named Harry Key, who has opened up about his experience while working in several Bollywood movies, sometimes as an extra. Key was a part of Hindi language movies like ‘We Are Family’, ‘Dum Maaro Dum’, ‘Friendship’, ‘Dostana’ among others.

In an ‘Ask Me Anything’ session on Reddit, Harry answered some key questions about Bollywood that often intrigue people online.

IamA White guy who worked as a Bollywood actor for 5 years, AMA! from IAmA

Giving a small intro about himself to others online, he wrote, “I grew up in Australia, and after uni went to travel the world, ran out of money in India, so settled in and became a Bollywood actor (from 2005ish-2010). I’ve since also done a few interesting things (written a book, been a wedding planner, gone on the telly a few times), speak Hindi.”

His post was flooded with queries which he tried to answer with honesty. When asked if any actors/actresses play pranks on one another while on set, he recalled:

As expected, people wanted him to clarify how real is the casting couch in the industry.

On being asked how was his experience working in Bollywood as an outsider, he said:

He agreed of being typecast.

Was he treated differently as a white person?

Talking about Indian people, he said:

He did some eyebrow-raising revelations. Were you able to spot him in any of his movies?