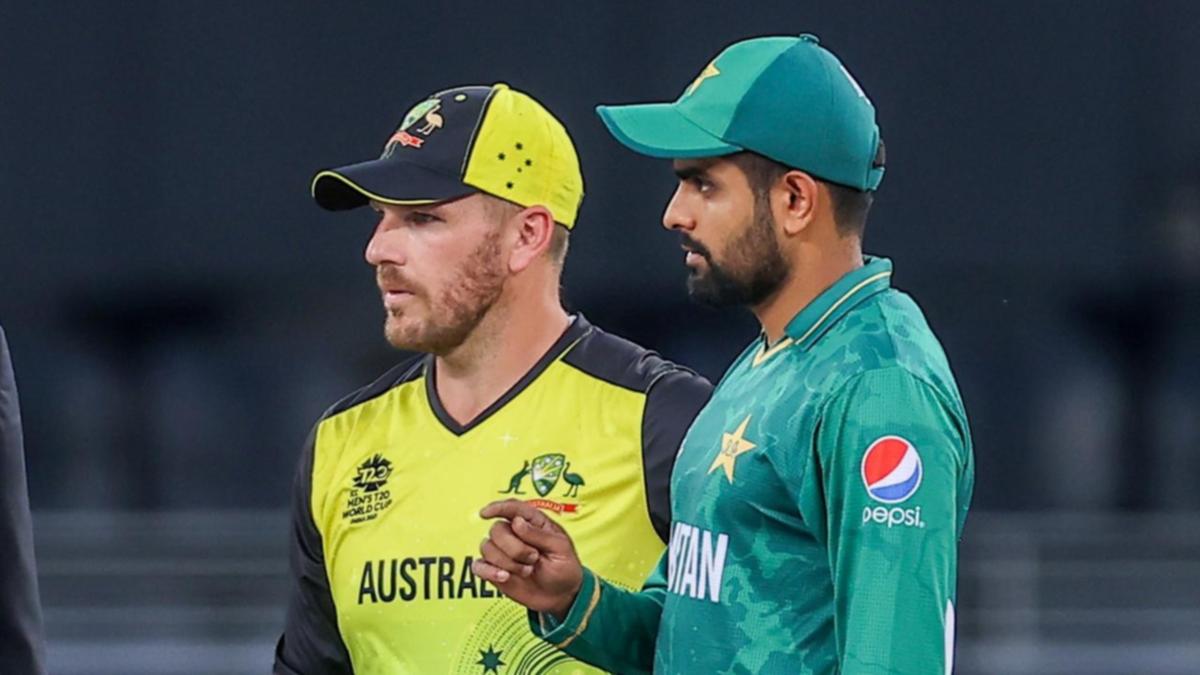 Australia’s Twenty20 World Cup hopes have been given a massive boost after they won the toss and bowled in the semi-final against Pakistan.

Captain Aaron Finch confirmed they would take an unchanged since into the match, as both sides fight for the right to face New Zealand in the final.

But Finch has already had a major win before a ball has been bowled in Dubai, with Australia two wins away from the one trophy in world cricket that eluded them.

The toss has arguably never been more important in T20 cricket.

Chasing teams have won 10 of 11 matches in Dubai during the tournament, with the dew factor a significant issue for teams bowling second.

Early overs will also be key, with Australia sticking with seven batsmen and three quicks, while Pakistan’s strength has been against pace through the tournament.

“It’s a nice looking wicket and don’t think it will change too much throughout the night,” Finch said.

“There is no secret about that.

“Both teams have firepower with the ball up front, so it will be a great battle.”

Pakistan also have a sizeable home-ground advantage, unbeaten in the UAE since 2015 with 16 straight wins in their adopted home.

“It definitely feels like our backyard, so we know the conditions really well,” Pakistan captain Babar Azam said.

“So we trying to play to those conditions at our best.”

Australia’s only semi-final win in a T20 World Cup did come against Pakistan, thanks to Mike Hussey’s heroics in 2010.