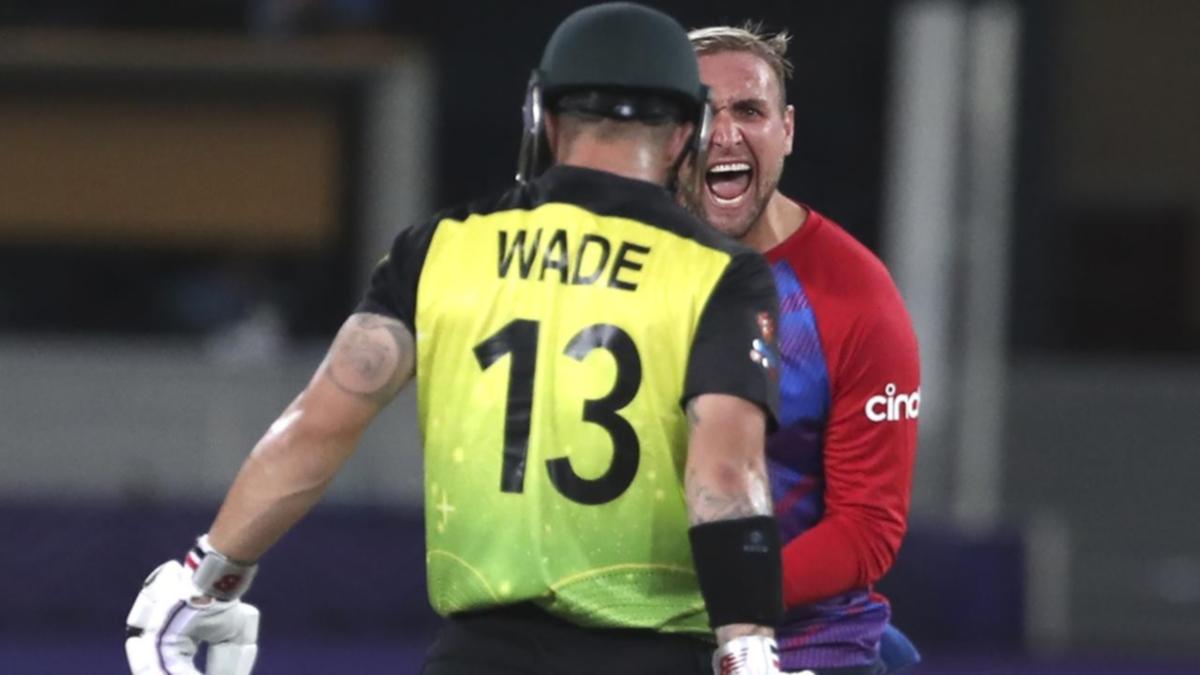 Australia posted a paltry 125 with captain Aaron Finch making 44 from 49 balls but the rest of the top five batsmen contributing only eight runs.

England reeled in the meagre target with a whopping 50 balls to spare – a record defeat for Australia in terms of balls remaining – for an eight-wicket win.

Finch’s side face a scrap to advance from the group stage – they’re sitting third with games to come against Bangladesh on Thursday and the West Indies on Saturday.

Unbeaten England currently top the group followed by South Africa with only the top two progressing to the knockout stage.

“We will have to learn from it for sure,” Zampa told reporters on Sunday.

“We will have conversations as a batting side and a bowling side as to how we can do things better.

“But we will move on pretty quickly.

“We know that the pressure is on us now, our run rate has taken a bit of a hit, so winning the next two games is really important.

“But the next moment is more important than anything else so we’re very much going to concentrate on the next game against Bangladesh.”

Zampa said the result evidenced England’s status as the benchmark in white-ball cricket.

But he said Australia, with two wins and a loss, remained well and truly in the hunt to capture their first T20 World Cup.

“If you went back to previous T20 World Cups and teams being in this position and getting their way out of it, it has definitely happened before,” Zampa said.

“And we have got a really quality team.

“Obviously the numbers don’t look great but it was a pretty clinical win from England.

“As cricketers you go through so many ups and downs, there is wins and losses, they just come with the territory.

“If you’re a professional cricketer, playing international cricket, you have the ability to bounce back.

“Yeah, it’s a disappointing loss, some guys might have a few questions and doubts about a few things that happened last night, but that is just what happens – people bounce back pretty easily after a game of cricket.”