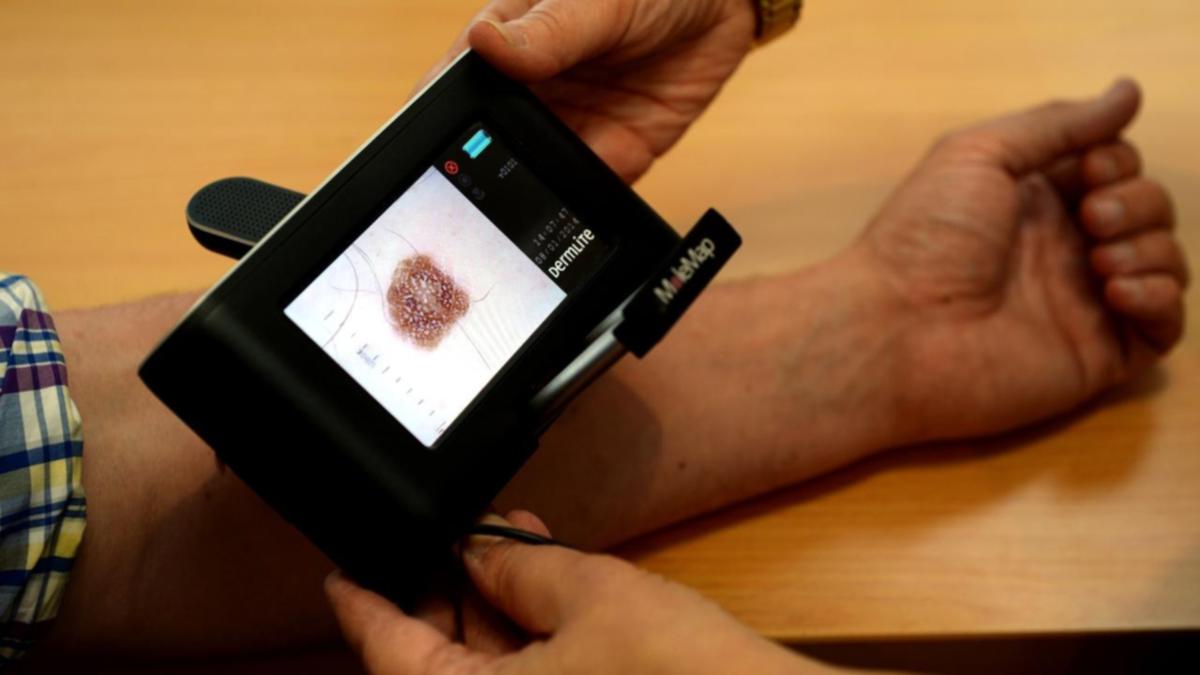 Australian researchers have discovered a new way some melanomas become resistant to targeted therapies, in a find that could knock out one of the killer cancer’s fuel sources.

By deactivating a pathway that controls the so called metabolic switch for melanoma cells, scientists at Melbourne’s Peter MacCallum oncology institute say they can delay their ability to resist treatments.

In this case, the study for which she was lead author, specifically examined melanomas with a BRAF mutation, which occurs in roughly half all melanomas.

Around 80 per cent of patients who exhibit them will respond to targeted therapies at first but unfortunately these treatments don’t provide a cure,” Dr Smith says.

Most will ultimately relapse – the majority within a year or two – because the residual cancer in their body develops resistance to treatment.

“In some cases, there are no changes in the genetics of these cancer cells but changes in how their mRNA is processed and turned into proteins,” Dr Smith said.

Essentially, the melanoma gets smarter in response to the treatment and learns how to outwit it by reprogramming the cancer cell’s metabolism.

Developing this adaptive resistance allows some melanoma cells to survive and stay in the body until the coast is clear for them to start multiplying again.

By finding a new pathway that controls the cells’ metabolic switch, however, Dr Smith and her colleagues were able to knock out one of the melanoma’s potential fuel sources.

“Essentially, when we switch off this pathway, we’re starving the cells,” she said.

“We switch off the proteins the melanoma needs to adapt and develop resistance to the treatment.”

This means targeted therapies would be effective for longer.

Although the focus this time is on melanoma research, Dr Smith hopes the findings can be applied to any BRAF-mutant cancer treated with such targeted therapies.

The Peter Mac team is also trying to develop a drug that directly targets the protein they found, which seems to play an important role in melanomas developing adaptive non-genetic resistance.

Meanwhile, not-for-profit Melanoma Institute Australia has launched its 11th annual campaign to raise awareness and funds to combat one of Australia’s biggest killers.

This year’s effort is aimed at raising $1 million to support a world-first personalised immunotherapy clinical trial for advanced melanoma.

Currently, 50 per cent of patients in this group don’t respond to or develop resistance to the immunotherapy treatment which saves others.