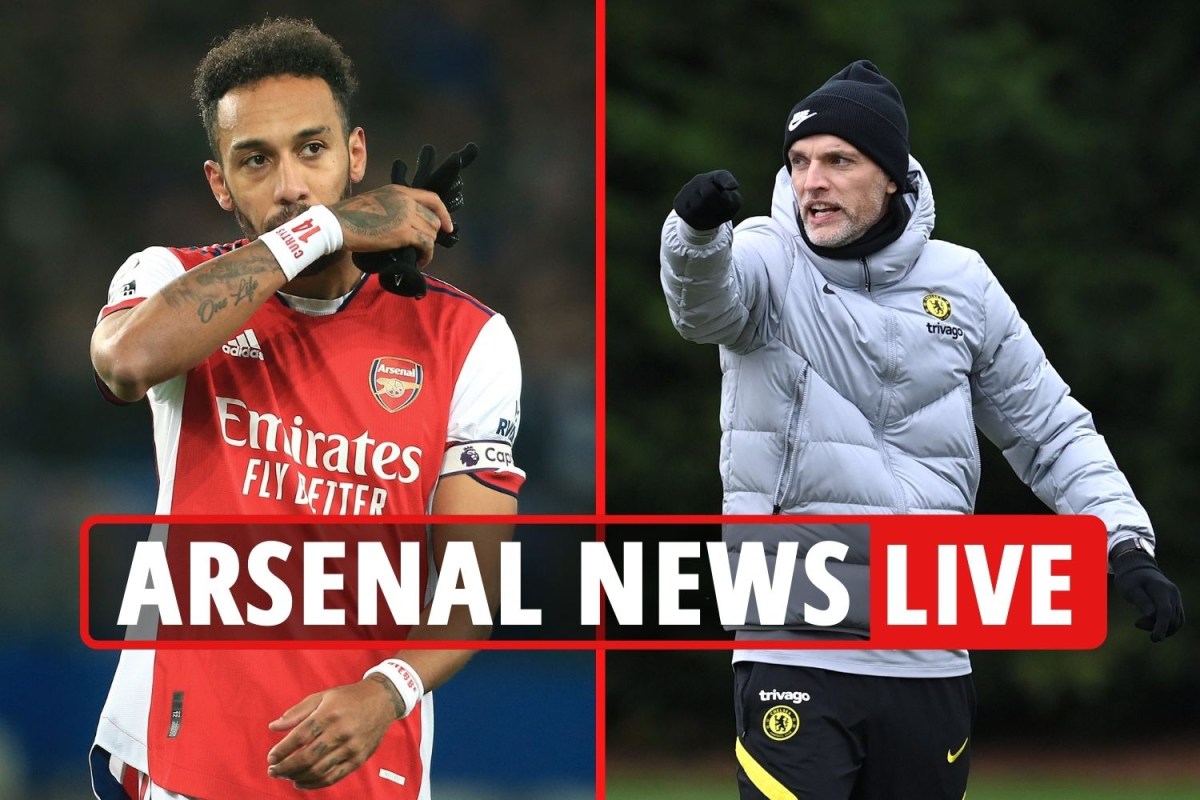 Mikel Arteta’s Arsenal vision is zooming into focus faster than anyone dreamed of just three months ago.

And Hammers’ defender Vladimir Coufal saw red for picking up a second booking when he fouled Lacazette for the penalty.

Kieran Tierney hit the bar, while Martinelli, Bukayo Saka and Gabriel also went close for Arteta’s youthful and improving side.

Meanwhile, Lacazette has pushed his credentials for permanently replacing Pierre-Emerick Aubameyang as captain.

The French frontman said: “For me a leader is one who wants to help his team-mates, not just when everything is fine but as well when something goes wrong for them and they have issues.

“I just want to help my team-mates sometimes and be there for them, to remind them what’s important.

“I want to help the young players because I used to be the same as them and I know what it means to play for a club that you love. For me there are different aspects to being a leader.”

But former Arsenal and England forward Tony Woodcock believes Arteta should bring disciplinary outcast Aubameyang back – as his annual £250,000 wages are too costly to waste.