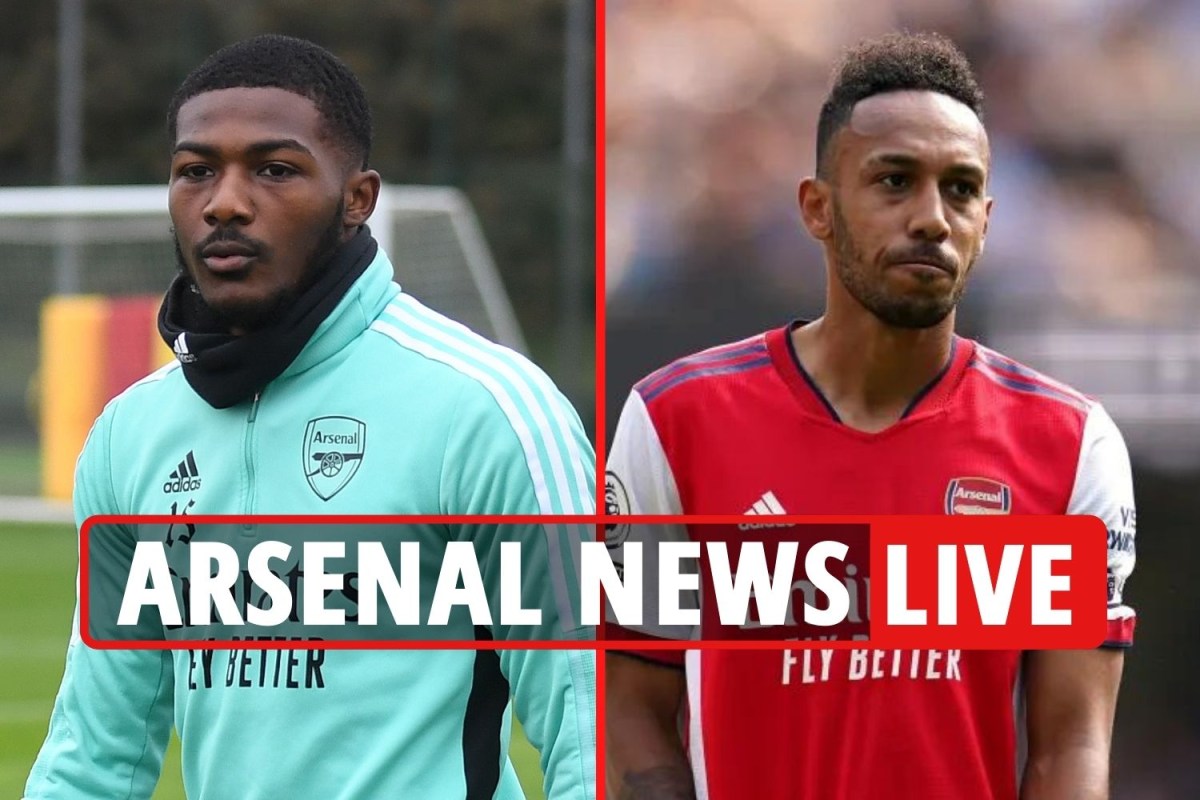 Arsenal’s League Cup semi-final first leg against Liverpool has been postponed after a significant Covid outbreak at the Merseyside club.

Jurgen Klopp’s side yesterday appealed to the EFL for the match to be called off following a surge in cases.

The German is currently self-isolating and missed Sunday’s 2-2 draw with Chelsea.

Klopp’s No2 Pep Lijnders was on the touchline at Stamford Bridge.

But he will now also be missing after testing positive himself.

And as many as FOURTEEN new cases are understood to have emerged within the club.

Meanwhile, Arsenal are expected to loan out Folarin Balogun to Middlesbrough, according to reports.
The striker, 20, has made four first-team appearances this season but Arsenal are keen for him to get more experience playing at senior level.
And talks between the Gunners and Middlesbrough are now at an advanced stage, reports The Express.

That could mean Balogun joins Boro on a deal until the end of the season before the end of the week – and he could be available for their FA Cup clash against Mansfield.