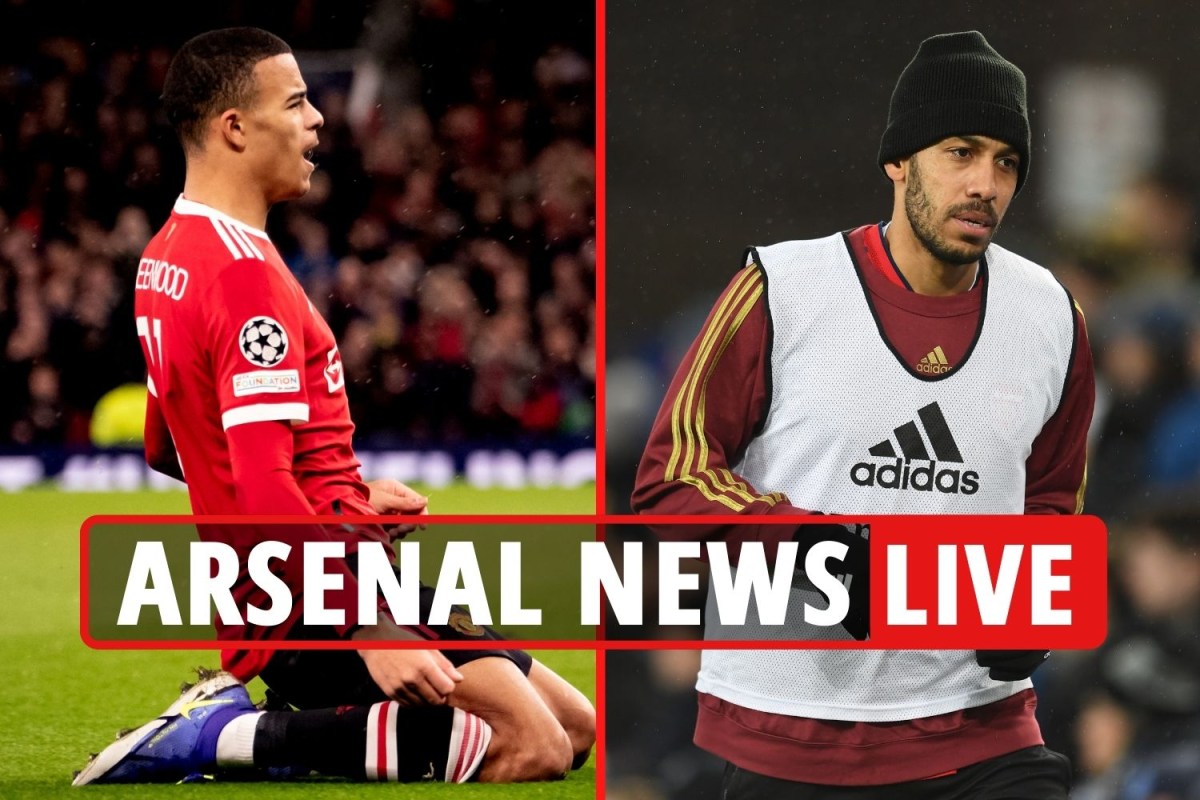 Pierre-Emerick Aubameyang has been banished from Arsenal first-team training and will continue to be exiled from Mikel Arteta’s plans until the end of 2021 at the earliest.

The striker’s future at Emirates is looking increasingly bleak following the decision to strip him of the club captaincy on Monday, for what Arsenal called his ‘latest disciplinary breach’ after returning late from an agreed trip to France to collect his sick mum.

The Telegraph report the 32-year-old has not been involved in first-team training at the club’s London Colney HQ this week, a development that casts further doubt over his future in north London.

Instead, the striker has been training alone, away from the squad. Arteta confirmed on Friday that Aubameyang would not be considered for the weekend game versus Leeds and it is understood his non-inclusion in first-team affairs will continue until he leaves for Africa Cup of Nations duty at the end of the month.

Meanwhile, Arsenal boss Arteta has revealed he has held NO talks with the club about extending his contract at the Emirates.

Speaking in his pre-match press conference ahead of Saturday’s trip to Leeds, Arteta was asked whether he has held discussions with the Gunners over his future.

To which he said: “No, we haven’t discussed anything like that.

“I think we have many other priorities at the moment that are far more important than that.

“I don’t know [if we will have talks in the summer], really I’m not thinking about that.

“I’m just trying to get the best out of the team, trying to cope with all the situations that we are facing at the moment. Things will happen naturally.”

Arteta has also dropped a hint that youngster Martin Odegaard is in contention to become the next captain of Arsenal.

Speaking during his Friday press conference ahead of Arsenal facing Leeds, Arteta told reporters: “He’s a very young player but already has a lot of experience at different clubs and international level.

“I agree in the last few weeks he’s getting close to his best level and the ceiling for him I don’t know where it is because of talent and desire he has and how much he wants to improve.

“We have a tremendous player.

“He is a natural leader if you look for perfect professional he wouldn’t be very far from that.”