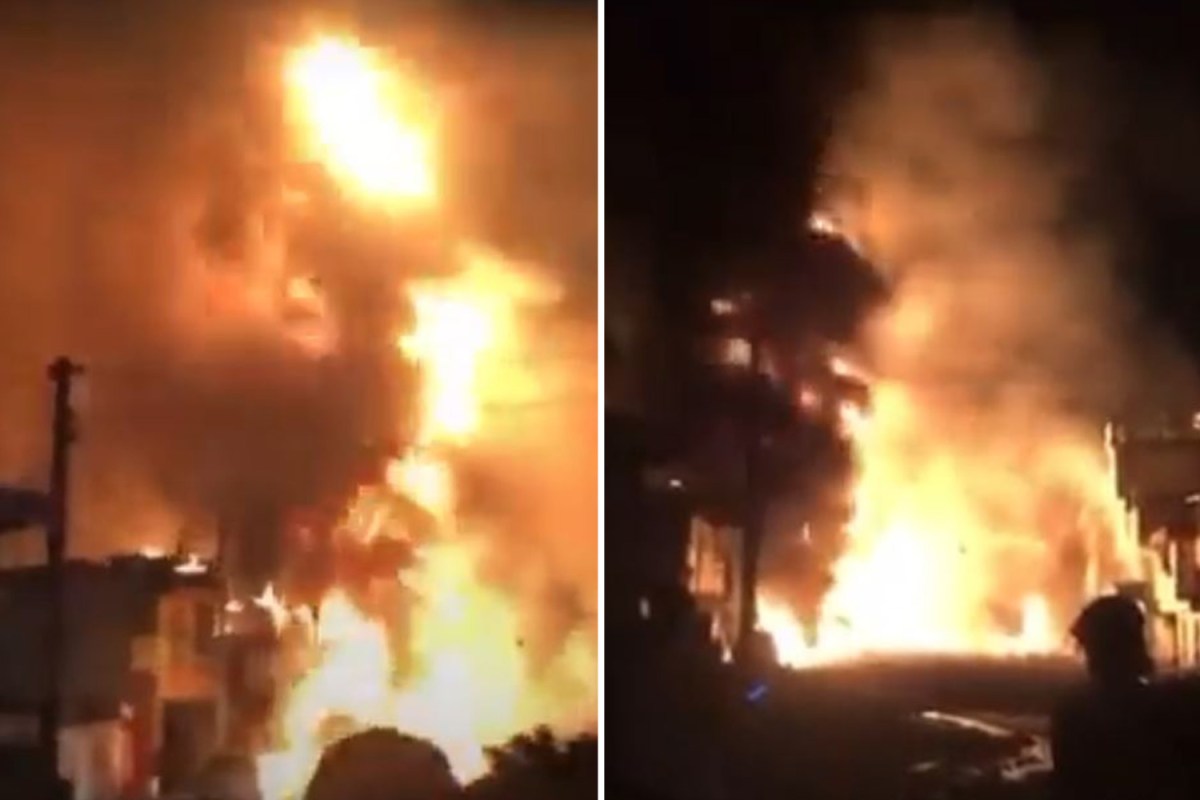 A TRUCK carrying gasoline exploded in northern Haiti, killing more than 40 people and injuring dozens of others.

The blast happened late Monday in the city of Cap-Haitien, Prime Minister Ariel Henry said, adding that he was devastated.

Le Nouvelliste newspaper reported that dozens have been hospitalised with injuries and that hospitals were seeking supplies.

“We are overwhelmed”, a person identified as Dr. Calhil Turenne told the paper.

Dave Larose, a civil engineer who works in Cap-Haitien, told The Associated Press that he was driving when he saw ambulances and a crowd of people gathered along a road around 1 a.m.

He said he observed how some people were using buckets to scoop up gasoline from the truck and the street to take back to their house.
The explosion occurred as Haiti struggles with a severe shortage of fuel and spiralling gas prices.

“It’s terrible what our country has to go through,” Larose said.

Former Prime Minister Claude Joseph also mourned the victims, tweeting, “I share the pain and sorrow of all the people.”