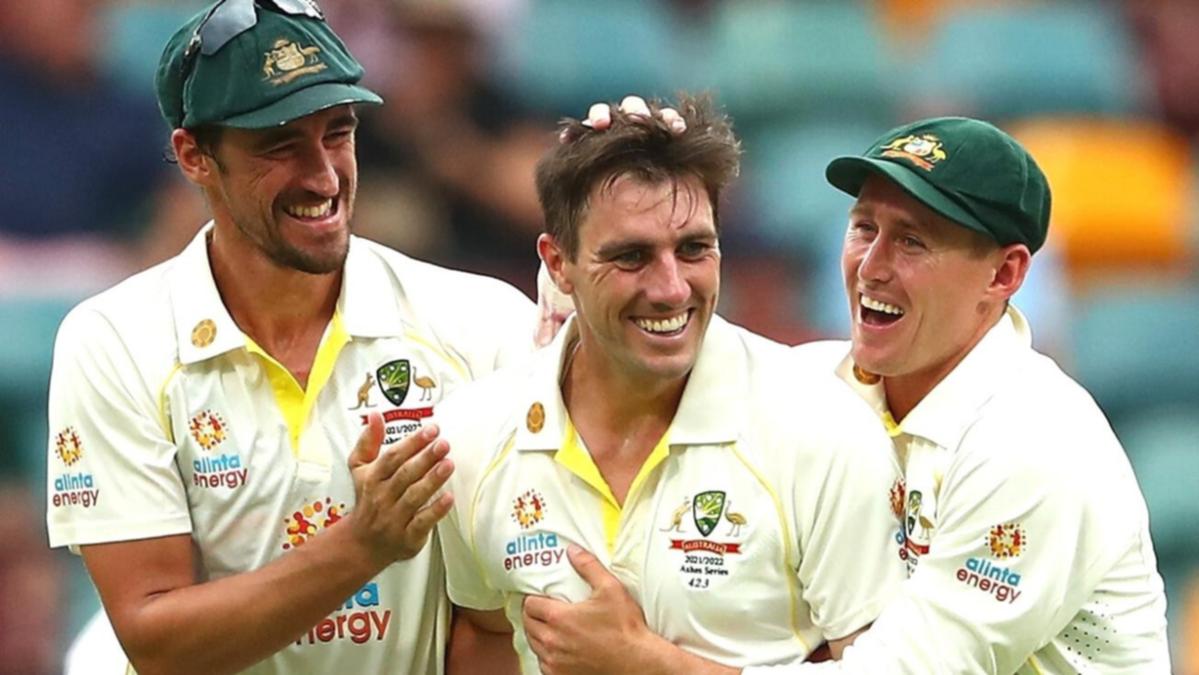 The first two Ashes Tests have been run and won, with Australia leading 2-0 over England as the series moves to the Boxing Day Test in Melbourne.

All the details on where you can watch the full coverage, online streaming, radio broadcast and times are listed below.

What time does The Ashes start?

The third Ashes Test kicks off on Sunday, December 26.

You can watch The Ashes live and free on Channel 7.

While Channel 7 will broadcast The Ashes ‘Live and Free’, digital online streaming is available through subscription service Kayo Sports.

ABC Grandstand, SEN and Triple M will also broadcast commentary on radio around the country.