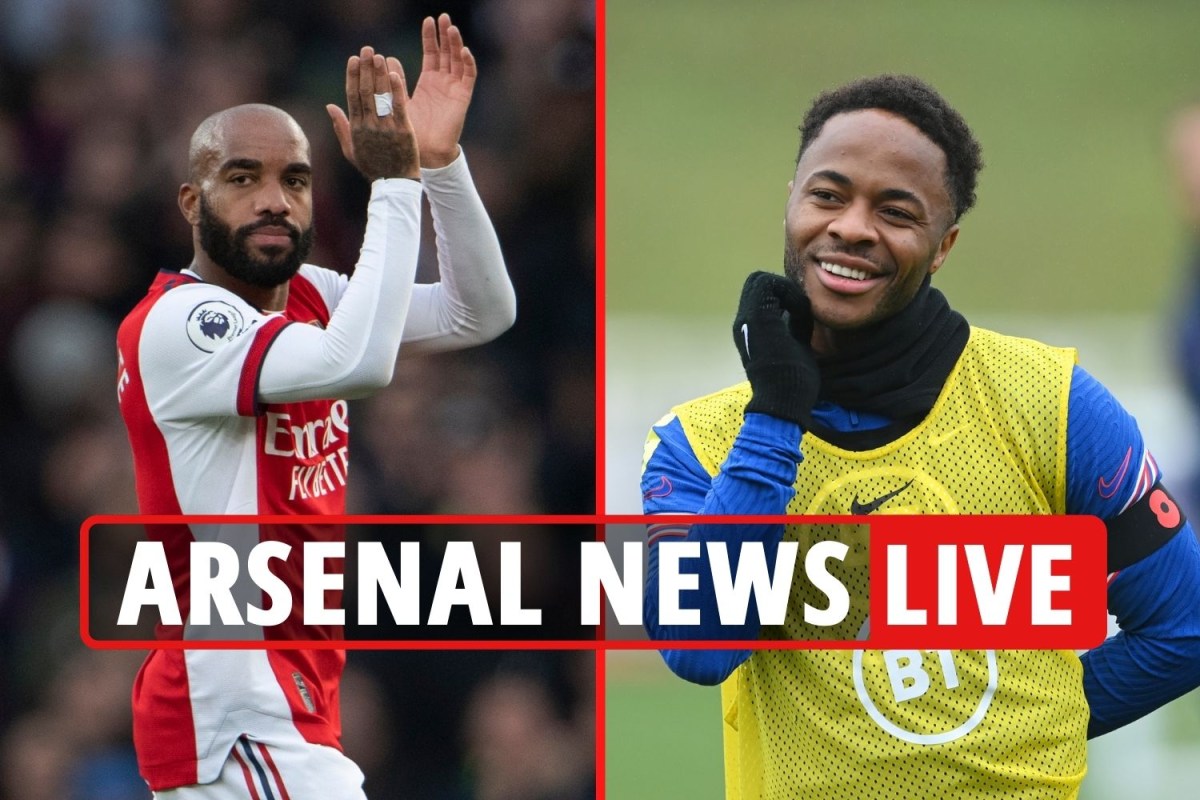 Last night was a special one for Arsenal starlet Emile Smith Rowe.

The London Colney graduate replaced Raheem Sterling in the 77th minute of England’s 5-0 demolition of Albania to make his international debut.

After the match, he tweeted: “Buzzing to make my debut at Wembley. Great team performance.”

He captioned it: “What a player.”

Elsewhere, Kieran Tierney’s Scotland sealed a play-off berth for next year’s World Cup in Qatar with a 2-0 victory over Moldova.

And the Gunners full-back provided a telling contribution.

The Tartan Army were in a commanding position, with goals by Nathan Patterson and Che Adams giving them a two-goal lead.

But disaster nearly struck with ten minutes remaining, when Steve Clarke’s side conceded a penalty.

Veteran goalkeeper Craig Gordon made a superb save, but the ball appeared at Moldova’s mercy to tap in the rebound.

But Tierney somehow made up ground to complete a superb tackle, preserving Scotland’s clean sheet and allaying any late fears.

When asked about the appointment by Sky Sports, he responded: “I don’t care. I’ll be honest, I really don’t care. That’s not my problem, really…”