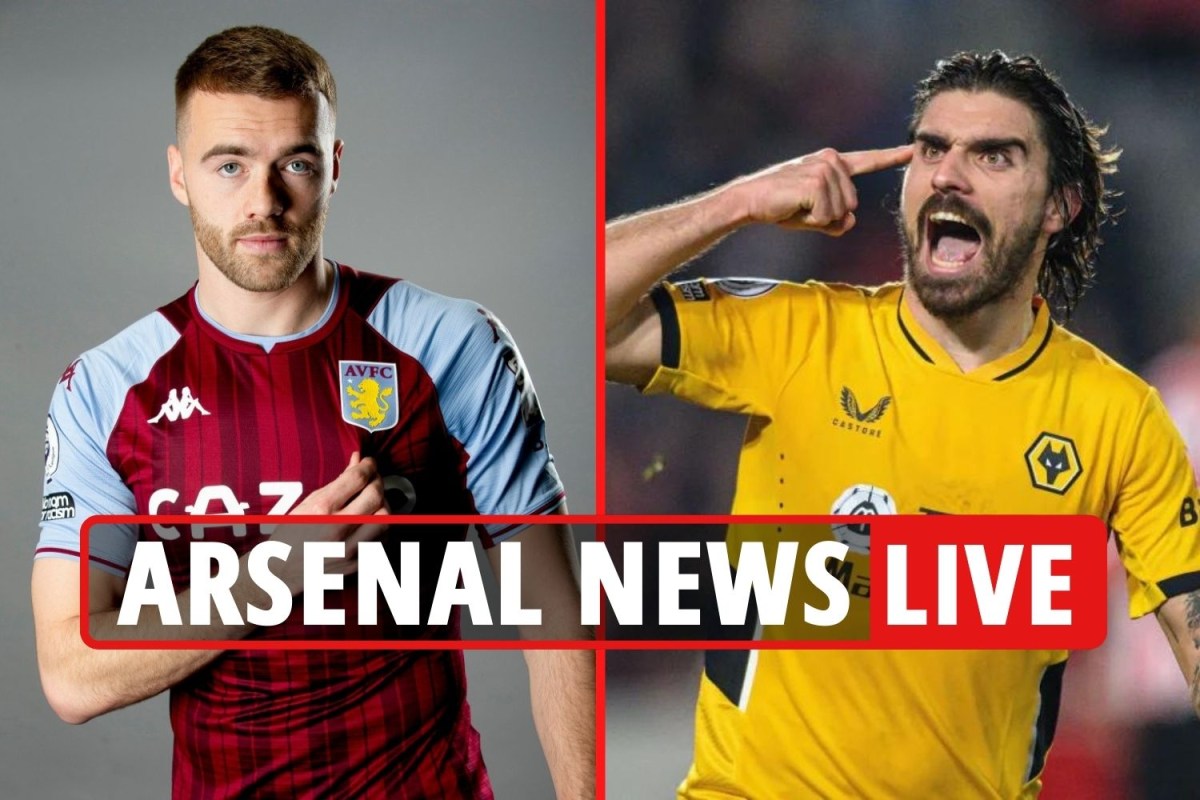 ARSENAL have reportedly begun talks with Wolves over the signing of Ruben Neves.

The Molineux club remain confident of keeping the midfielder, who they rate at £40million, and Manchester United are also keen to sign the 24-year-old.

The Gunners are still reported to be keen on Juventus’ Arthur Melo, but sources claim the Old Lady’s demand of an 18-month loan plus £40m has been deemed excessive by some at the Emirates.

Calum Chambers has completed his move to Aston Villa, raising the prospect of Mikel Arteta having funds to make a late transfer this month.

And Pierre-Emerick Aubameyang appears to have no future at the club after Mikel Arteta left him out of his squad for warm weather training in Dubai.

In response, the former captain is said to have offered himself to Barcelona.

That could leave the North Londoners short of strikers, with top target Dusan Vlahovic reportedly favouring a move to Juventus.

While out-of-favour topper Bernt Leno is being eyed up by Newcastle.