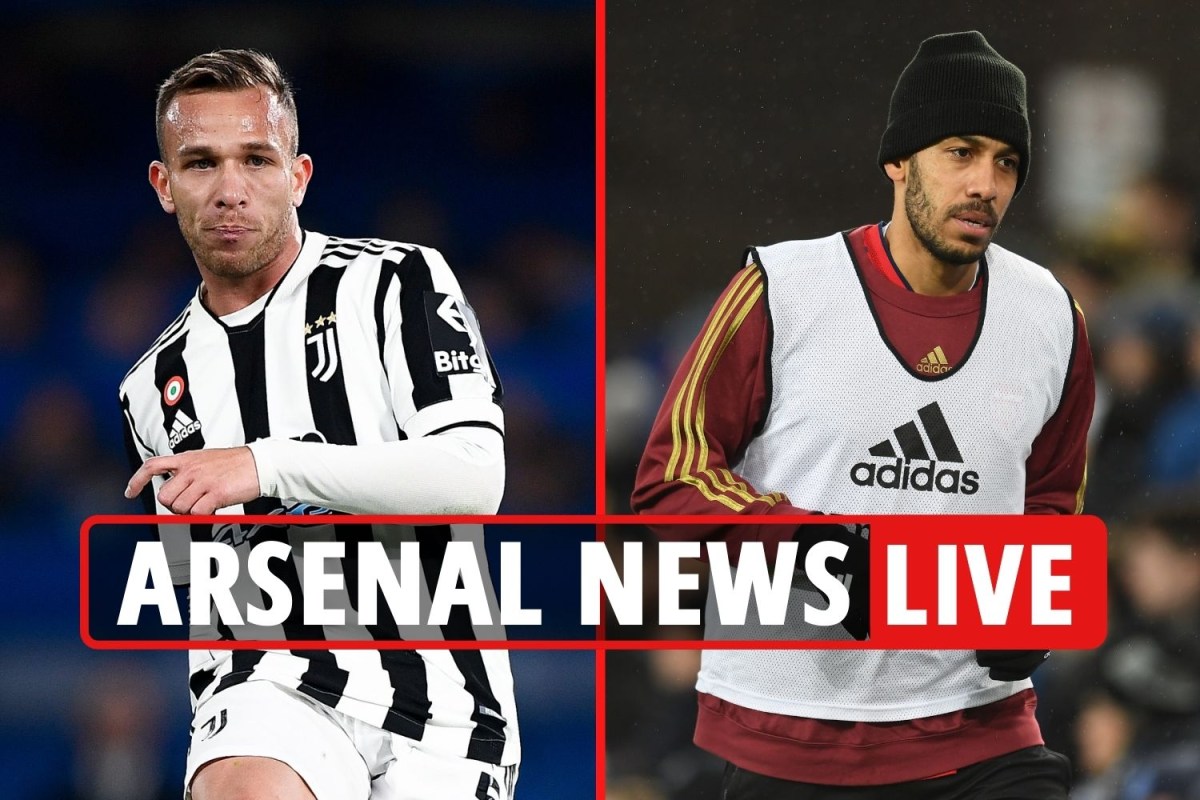 ARSENAL already have their sights set on a replacement for Pierre-Emerick Aubameyang, according to reports.

The Gunners are said to be battling Barcelona for Man Utd’s Mason Greenwood, who is said to be unhappy at Old Trafford.

And they are also reported to be keen on former Barca midfielder Arthur, who has been out in the cold at Juventus.

Aubameyang was stripped of his Arsenal captaincy earlier this week and has now been frozen out of the squad indefinitely.

SunSport can also reveal that Mikel Arteta has ordered him to train alone, perhaps for as long as two months.

Juventus are reported to be leading the chase for the Gabon striker.

Meanwhile it is claimed that Arsenal have made an enquiry for Betis and Argentina midfielder Guido Rodriguez.