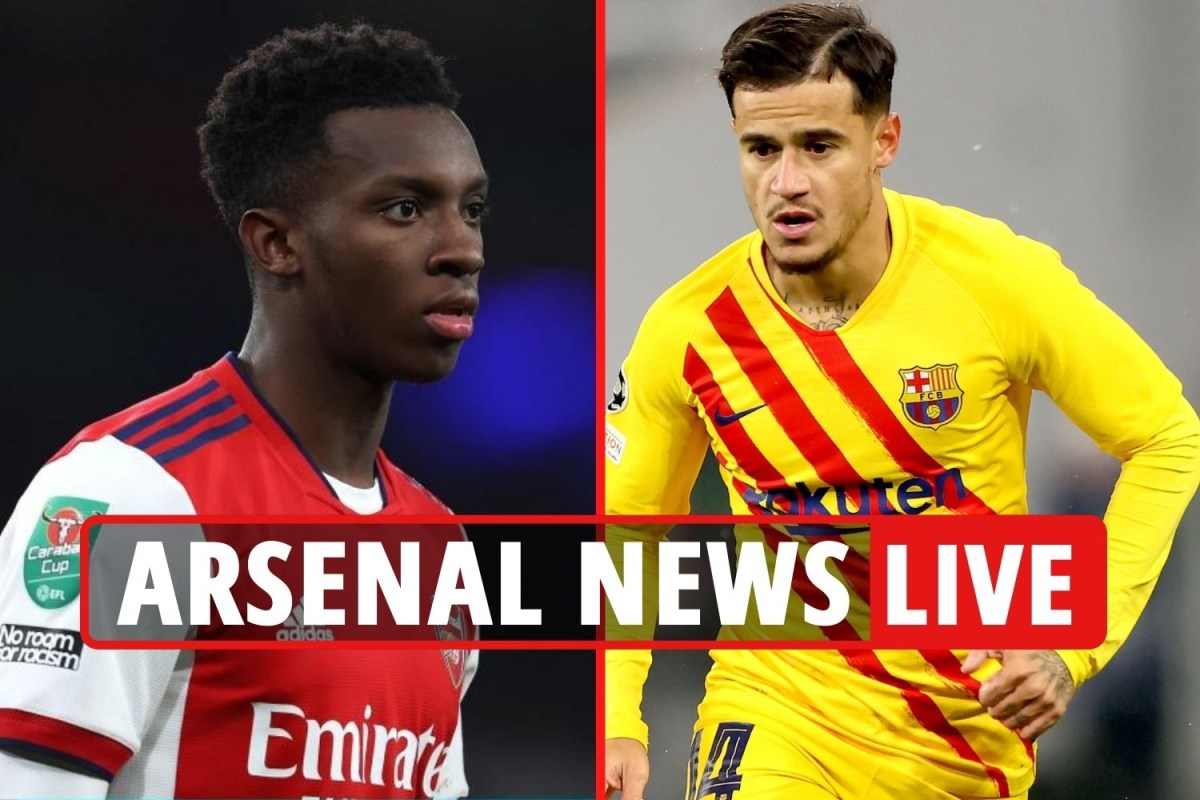 Mikel Arteta believes playing football without fans again would be a disaster.

He said: “Please don’t go back to playing behind closed doors because that’s something we’ve already experienced and it’s not something we enjoyed.

“Football is all about sharing emotions and having fans around the stadiums and when that doesn’t happen it’s a completely different sport and the competition gets lost.

“If that’s the only way we can carry on then of course we will have to do that, but it’s just not the same.”

Richards declared: “I have watched him a couple of times now.

Wright cannot forget the Japanese international’s move to the Emirates being scoffed at on Sky Sports News.

The 58-year-old Gunners legend shared a clip of Solhekol discussing the transfer at the time – with him seemingly not impressed.

He captioned it: “Apologies as loud as the disrespect please!!!!! @SkyKaveh.”