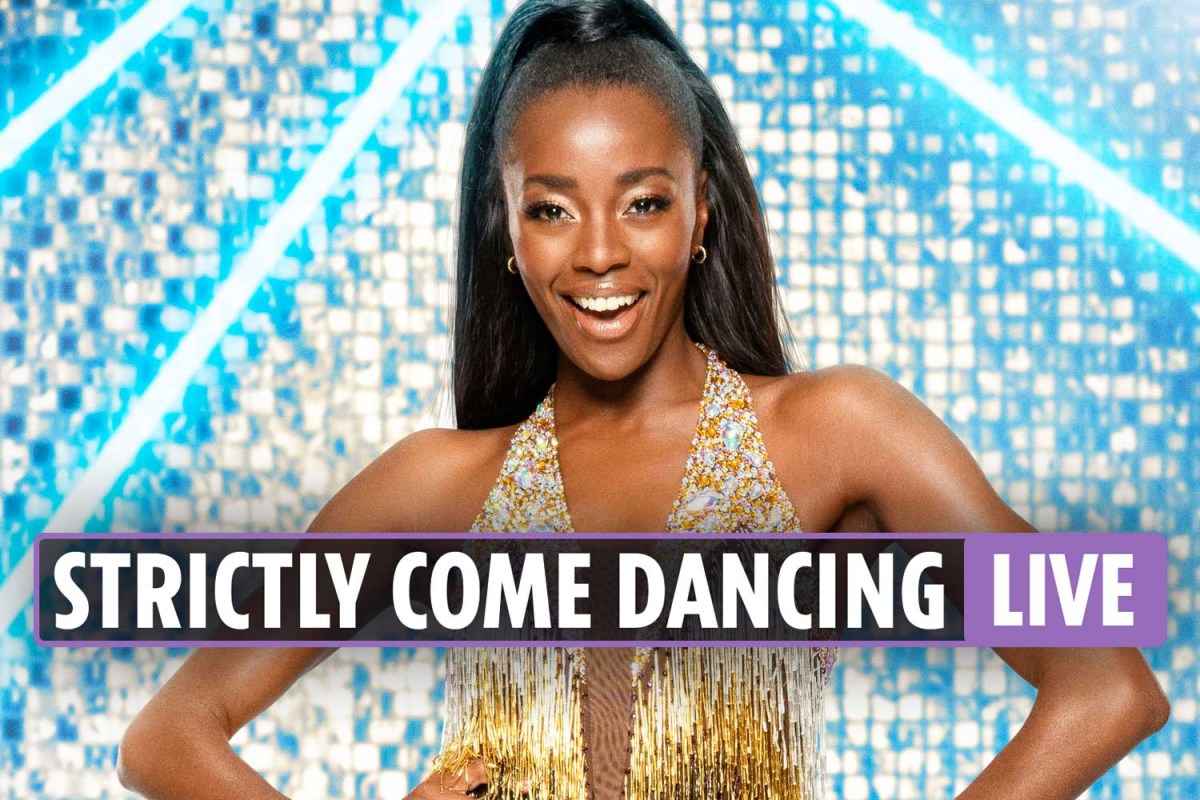 Ugo Monye continued to say: “Suicide has an impact on everyone around that person and I think talking about feelings may help people who are feeling that way.

“It’s hard that someone was feeling so isolated that they thought suicide was their only option.

“I’ve never been in that place and I can’t imagine how awful it must be.”

Ugo believes sport has come a long way when it comes to looking after mental health and he believes it is just as important as physical health.

He said: “Back when I started 2001, I don’t think enough time and effort was spent into connecting with the person behind the talent.

“But it’s really important for people who are in a position or in the public domain to speak out but I think we see that over the last year these superhuman people we’ve put on pedestals speaking out,

“I think Simone Biles and Emma Radancu showed great strength in speaking out. It’s important to remind people that mental health is important and affects everyone.

“Mental health is so much more important than anything else and we have all felt isolated since the pandemic started.”