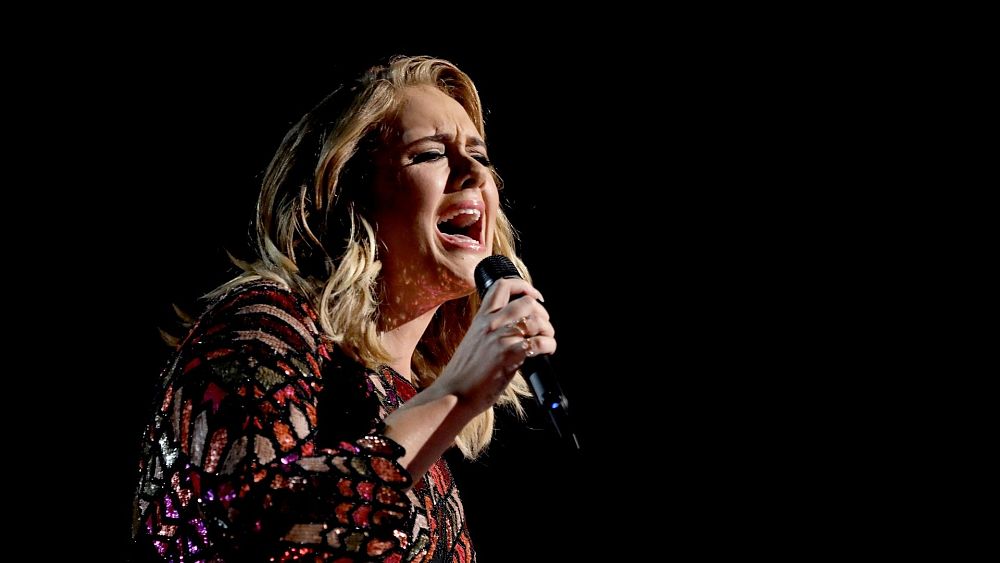 Adele is set to headline two nights at London”s Hyde Park next summer in a special series of homecoming concerts.

The shows will take place on July 1 and 2 next year and are expected to sell 150,000 tickets across the board. Fans can sign up for presale tickets from today.

Her last live shows – a stint at Wembley Stadium in 2017 intended to conclude her tour – were cancelled after damage to the singer’s vocal cords required surgery.

The 33-year-old megastar recently returned with her first new music in six years, Easy On Me, the lead single from her next project, 30, out next month.

Her fourth album, 30, is due to be released on November 19 as part of her reemergence into public life.

The announcement is perfectly timed with the news that the singer has broken an Official UK Chart record – Easy On Me racked up up 24 million listens in the UK alone in its first week – beating Ariana Grande’s record of 16.9 million with 2019’s 7 Rings.

Fans can expect to indulge in material from 30 during these shows. Adele describes the LP as her “ride or die throughout the most turbulent period” of her life following her divorce from Simon Konecki in 2019.

“I’ve learned a lot of blistering home truths about myself along the way. I’ve shed many layers but also wrapped myself in new ones,” she said.

“Discovered genuinely useful and wholesome mentalities to lead with, and I feel like I’ve finally found my feeling again. I’d go so far as to say that I’ve never felt more peaceful in my life.

“And so, I’m ready to finally put this album out.”

Can fans around the globe expect a world tour?

Before the pandemic, the future of Adele’s relationship with live music looked contentious.

The singer famously suffers from stagefright and refrained from playing venues larger than theatres until the success of her second album, 21, required a rethink. She is said to have grappled with the need to throw up before most shows.

Her experiences with stagefright and the injury to her vocal cords in 2017 lead to speculation she may never tour again.

The announcement of the Hyde Park shows, and her comments in a recent Vogue ’73 Questions’ interview, suggest she is ready to return to the stage once more.

Having expressed a desire to perform again, she says she also fears that various travel restrictions may prove it difficult to perform a comprehensive world tour.

“I would love to do that but all the COVID rules are so different everywhere, you know?” she said in an interview earlier this month.

“The rates of infection, the rates of vaccine, it’s just, it makes me nervous trying to plan a world tour globally, when it feels like no one is really on the same page. And the last thing I would ever want to do is cancel any shows again.”

When and where can fans buy tickets to Adele at Hyde Park?

Adele’s shows are the latest addition to Hyde Park’s British Summer Time series, which will see the likes of Elton John, CHIC, Duran Duran, and Pearl Jam play the outdoor space across June and July.

Fans can sign up at adele.com from 8 am Tuesday to access Adele’s presale which begins at 10 am on Thursday 28 October. American Express Cardmembers can access presale tickets from 10 am, Friday 29 October.

Tickets go on general sale from 10 am, Saturday 30 October.