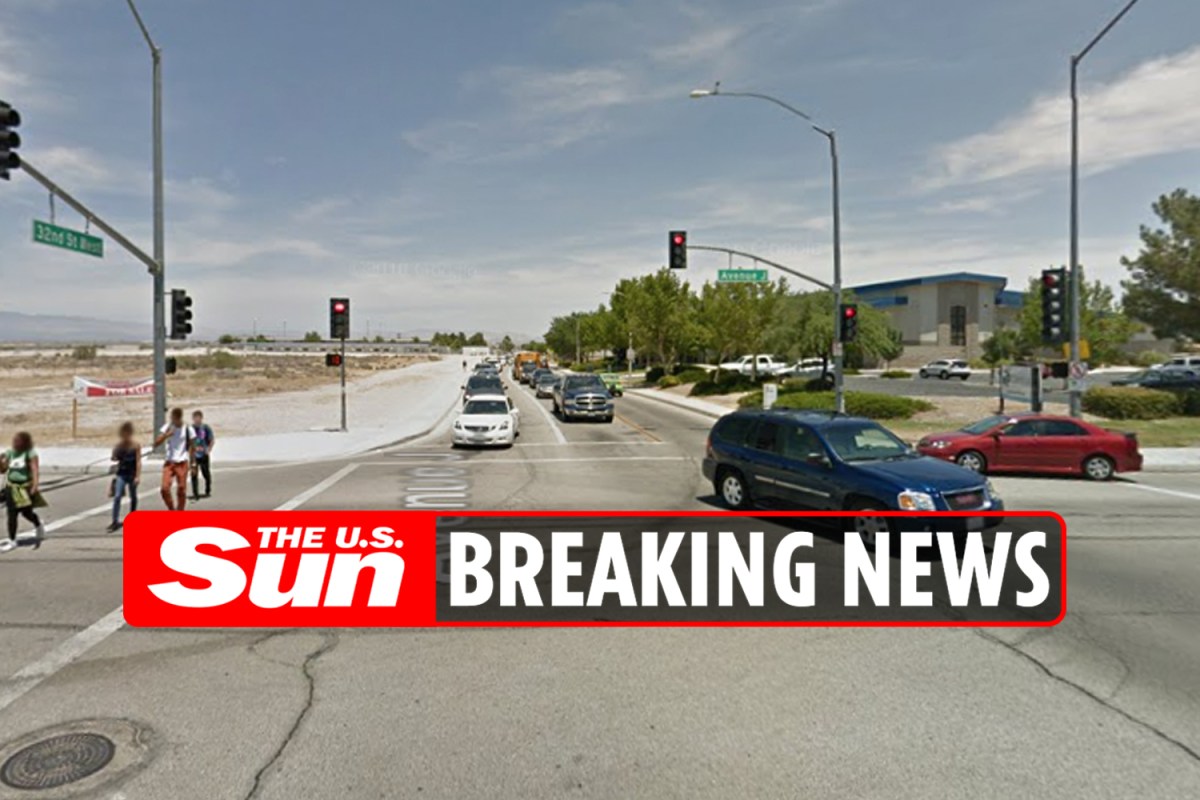 THERE have been multiple reports of an active shooter in Lancaster, California, after an armed person barricaded themselves in a home on Friday.

The Los Angeles County Sheriff’s office confirmed a suspect is barricaded, as the southern California neighborhood is being evacuated.

The incident has been ongoing since approximately 3pm PT.

One person on Twitter reported being in the area and seeing a helicopter telling the suspect to come out with their hands on their head.

Police added that a Crisis Negotiation Team (CNT) will attempt to make contact with the suspect to bring this to a “peaceful resolution.”

Authorities have not released any more information.

Anyone with information about this incident is encouraged to contact the Los Angeles County Sheriff’s Department Compton Station at 310)605-6500.