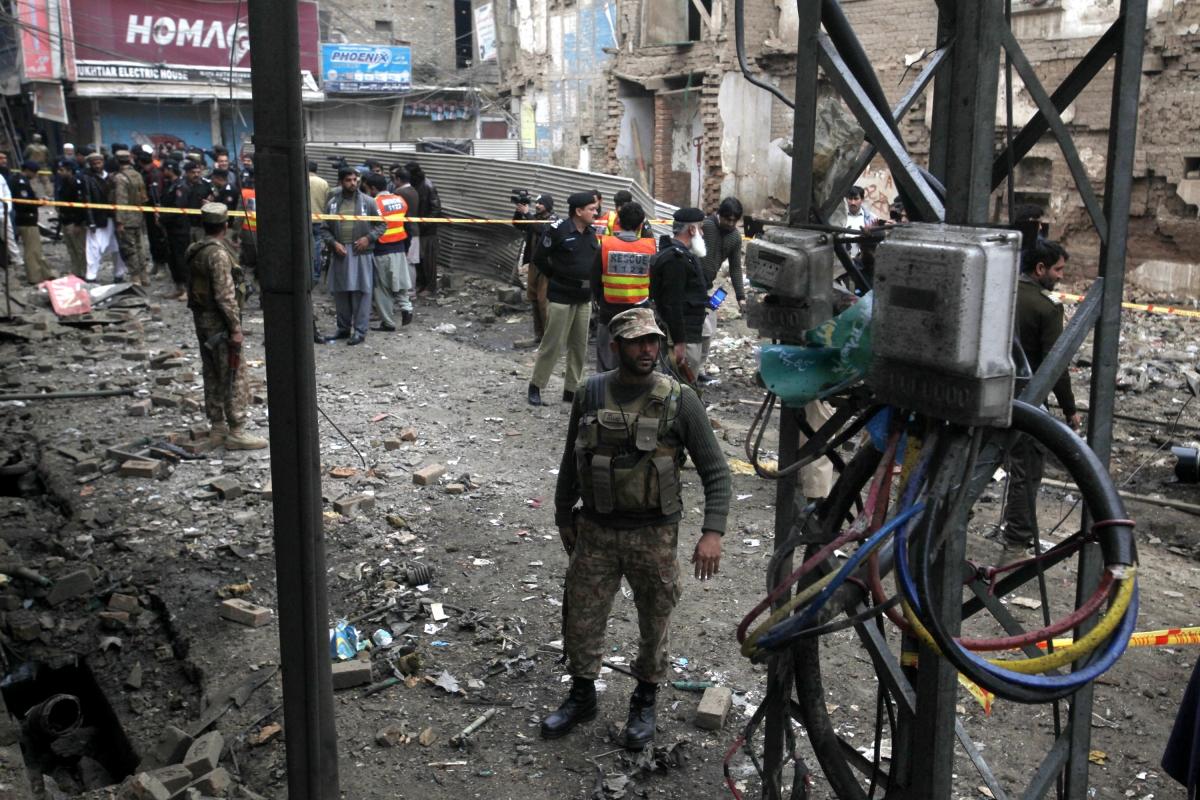 At least 30 people were killed and some 50 others injured after a blast went off inside a mosque in Pakistan’s Peshawar city, police said.

Police sources told Xinhua news agency that the blast occurred inside the mosque located in the city’s Kocha Risaldar area during Friday prayers.

Rescue teams, police and security forces have reached the site and shifted the injured to a nearby hospital.

No group or individual has claimed the attack so far.

Prime Minister Imran Khan has strongly condemned the attack and directed provision of immediate medical treatment to the injured, his office said in a statement.

Interior Minister Sheikh Rashid also condemned the attack, saying he had directed the provincial chief secretary and inspector general of police to submit a report.